Something has occurred in the Twin Cities housing market that hasn’t happened in two years: the housing supply has gone up. But a realtor based in Brooklyn Park says we still have a long ways to go before we see the real estate market return to the buyer’s favor.

“If you see something that comes on the market, you looked at it right away and you like it, don’t waste time. That part hasn’t changed,” said Jerry Moscowitz, a member of Minneapolis Area Realtors (MAR).

New data shows the Twin Cities housing supply went up five percent in May compared to the same time last year. However, the supply of homes is still relatively slim. The Twin Cities metro currently sits at a 1.3-month supply. The real estate market is considered balanced with four to six months of supply.

As of Tuesday, the average 30-year fixed mortgage rate climbed to 6.28% — up from 5.3% a month ago. That’s the highest it has been since 2008. Moscowitz says despite the rise in mortgage rates, houses are still selling rapidly.

“From a historical perspective, we’re still way below what we’ve seen in the past or what’s normal. We’ve just become very used to what the interest rates have been over the last couple of years,” he said.

The historical average for mortgage rates is 8%. In the early 1980s, rates ran close to 20%. It’s why Moscowitz says there’s still a long ways to go before prices calm down.

“For anybody that’s maybe looking and saying ‘well, do we think that they’re going to go down?’ Here’s my thinking on that: never have we had less than a 6-month supply of homes and had house prices go down. And again we’re at a 1.3-month supply.” 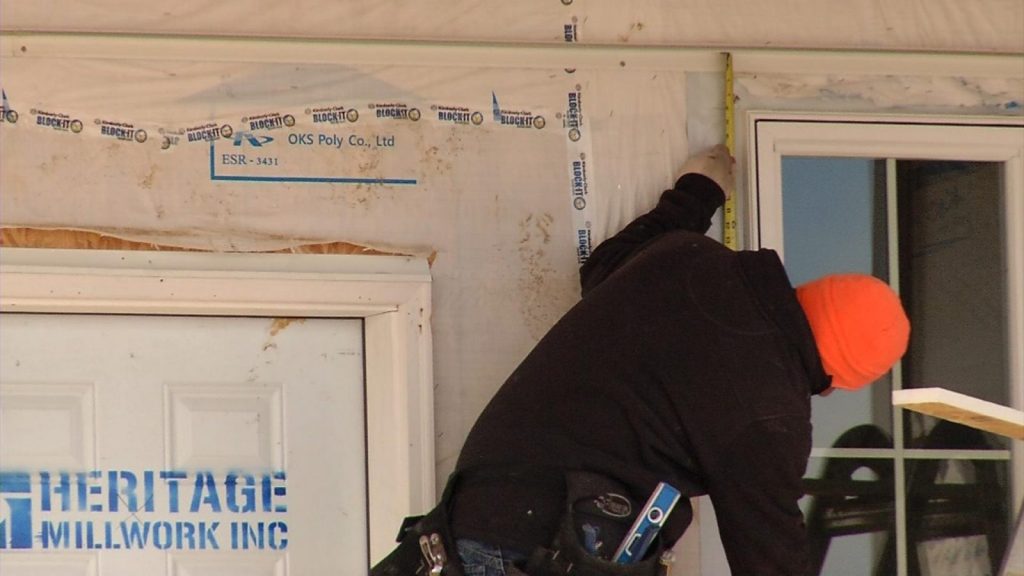 The median sales price of Twin Cities homes continued to reach new record highs. The median home price in May rose 9 percent over last year to $375,000.

According to MAR data, homes in May sold about 4% over list price.

For those looking to buy a home, Moscowitz advises clients to get updated numbers from their loan officer.

“You don’t want a surprise later on,” he said.

Also See: Want to Buy a Home in the Northwest Suburbs? Consider Looking Farther Out