Police in Brooklyn Center and Brooklyn Park teamed up to stop several suspects who fled from a city park after a report of gunshots fired.

Brooklyn Park police followed the vehicle but chose to end the pursuit on Brooklyn Boulevard due to heavy traffic. A couple miles away, Brooklyn Center police caught up to the vehicle.

“The driver appeared to try and flee from them, but the vehicle became disabled and the suspects were taken into custody,” read a statement from the Brooklyn Park Police Department.

Police arrested three suspects. Officers also recovered a handgun in the vehicle. The weapon had an extended magazine and a fully automatic switch conversion, police said.

No one was injured during the ordeal. Charges in the case are pending. 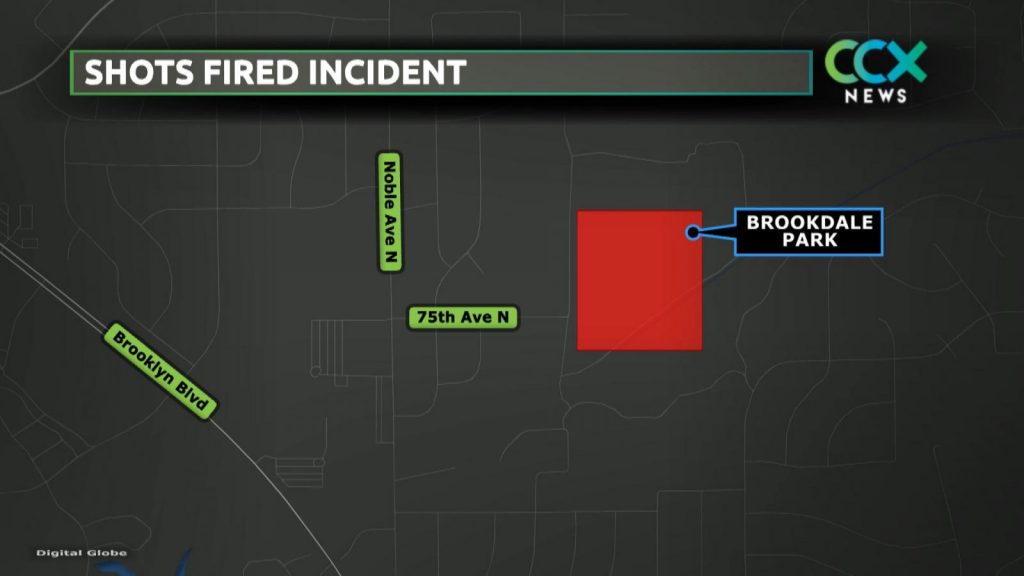