Roughly 5,400 miles separate Minnesota from the country of Greece. But the good news is you don’t have to buy an expensive plane ticket to enjoy food from that region.

The Great Greek Mediterranean Grill opened two years ago along Main Street in a site formerly occupied by Pieology Pizzeria.

“It can be a little chaotic,” Van Vleet said of having to feed that many people all at once. “Lots of stuff you have to get ready all at the same time so it’s all hot when it gets there.”

Yet such is life in the restaurant industry, especially when you serve the kind of food that appeals to people’s taste buds. 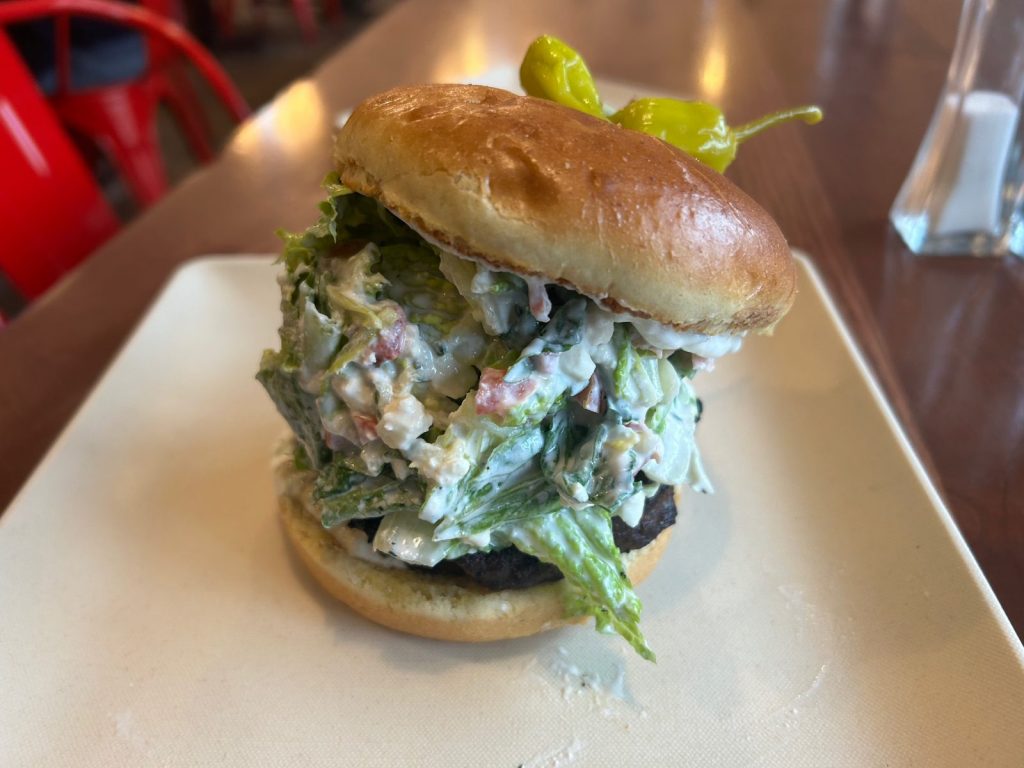 The Athenian Burger consists of a half pound of grilled certified Angus Beef with chopped lettuce, tomatoes, red onions, tzatziki and feta.

‘The best gyros in town’

“We just love the Greek food and we think they’ve got the best gyros in town,” said Ray Solt, a customer from Albertville.

The restaurant serves up items like the ever-popular gyros, skewers, hearty helpings of salad, an Athenian burger that’s a sight to behold, and desserts that will satisfy any sweet tooth.

“There’s a gentleman from Lebanon that comes here about once a week and says he’ll only buy his baklava here,” Van Vleet said. “That’s a pretty good endorsement.” 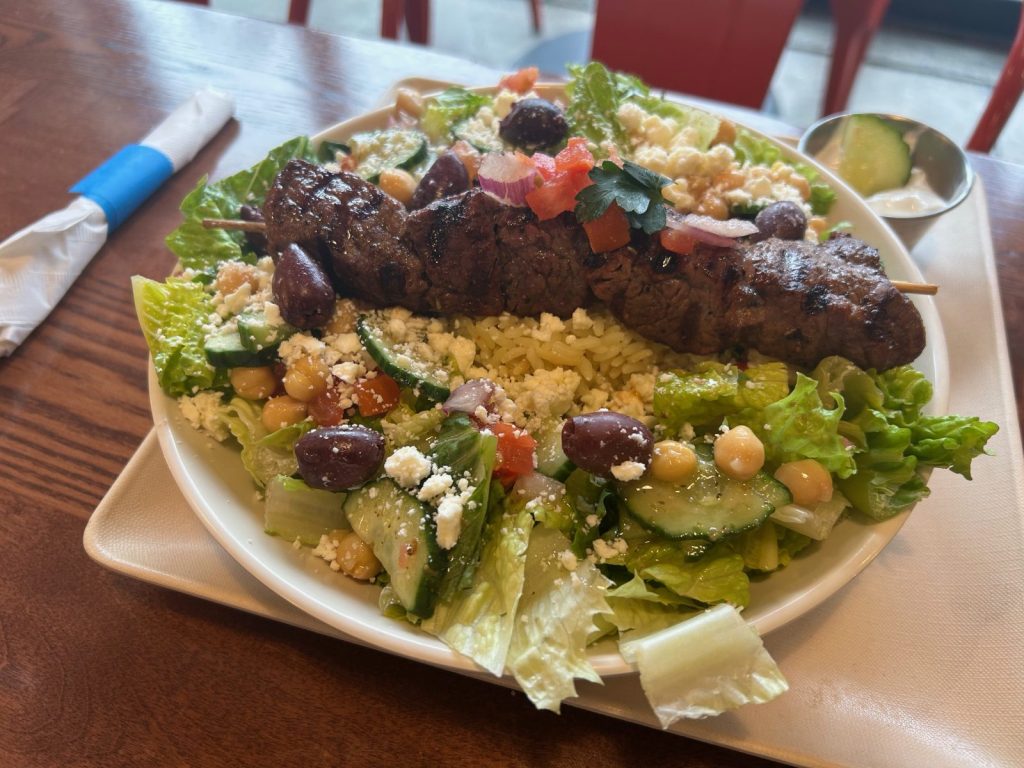 A hearty helping of the Great Greek Rice Bowl.

In the short time The Great Greek Mediterranean Grill has been in Maple Grove, it’s developed a loyal following of satisfied customers.

“My favorite thing is the rice pudding,” said Ameila Hilberg of Medina. “I spend a lot of money here on just rice pudding.”

“It’s a really good option if you’re a vegetarian or vegan,” said Lizzie Hilberg of Medina. “It’s a type of food that lends itself really well to that.”

At the moment, the Maple Grove store is the only location in Minnesota, but if people keep coming back for more, it won’t be long before they talk expansion.

“Well it’s very tasty and it’s as close to original that we’ve seen,” said Solt, the customer from Albertville. 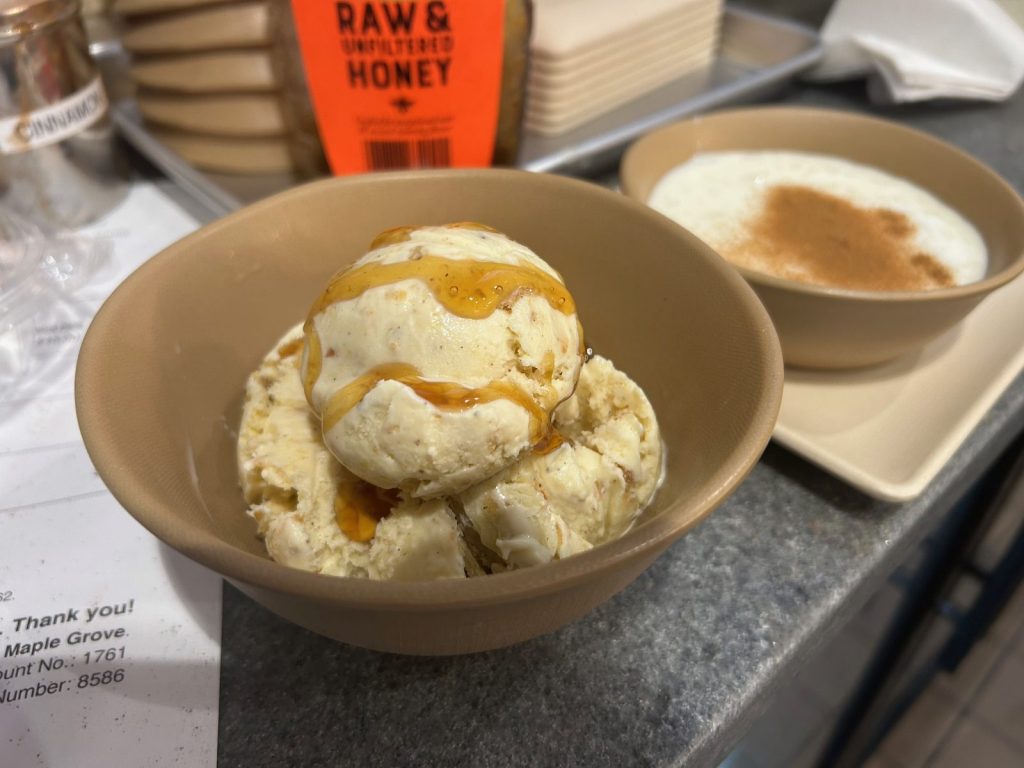