For generations, the ancient practice of Tai Chi has been helping adults move with intention and to create a mind and body connection. It’s also a class option offered to adults in Maple Grove.

“It’s a fluid movement, it’s a pattern of movement. It goes and flows,” said Karine Platt, who has been doing Tai Chi for nearly two decades.

“The movement starts with the feet moves up the body and out with the hands,” she said.

Think of it as meditation in motion. Platt says it’s a way to work the mind and body that differs from yoga and other forms of martial arts. In Tai Chi, it’s all about slow controlled movements, she said.

“The mind is directing how a person moves. It’s just a nice fluid thing,” Platt said.

She added, “It’s for all ages and all abilities. Everyone does it differently. They do it according to what their person is. Some people learn faster, some people learn slower.”

Classes are now held indoors in Maple Grove. In warmer months, Tai Chi is held outside. 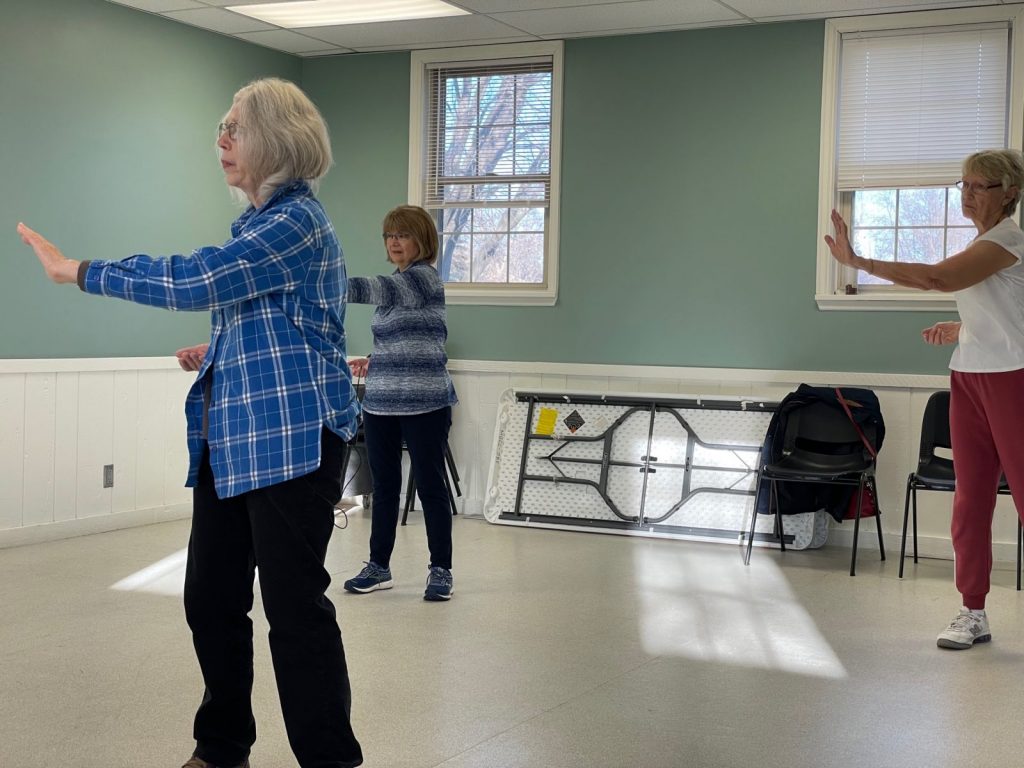