Suspect in Fatal Plymouth Shooting Turns Himself In

Plymouth police say the suspect involved in the fatal gas station shooting on June 9 has turned himself in.

Police announced the arrest of Daniel Hart, 23, of Brooklyn Park on Monday. He has been charged initially with possession of a firearm by a prohibited person.

Police say the shooting was not a random act. It resulted in the death of Marlon Pompey, 28, of Maple Grove.

Police released Hart’s photo and a photo of the car at the scene on Friday, saying Hart was wanted in connection with the shooting on June 9. Police say they received a tip on June 17 that led to the recovery of the vehicle Hart was last seen driving. 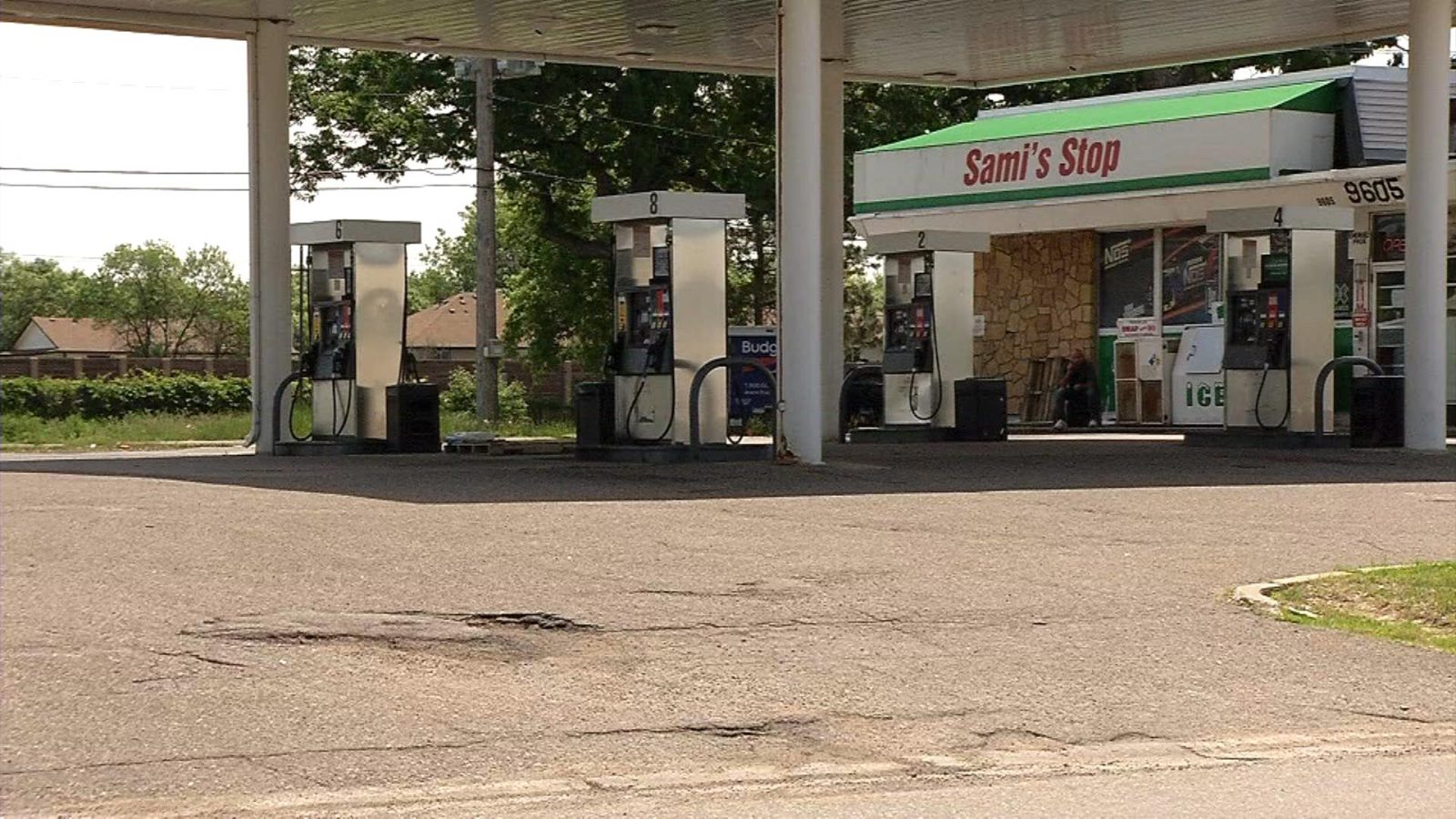