June 20 marks summer solstice this year, the day when there’s the most sunlight in the Northern Hemisphere. It’s also the official first day of summer.

“The earth is always pointed in the same direction in space. It’s always pointed at the North Star. But as the earth goes around the sun in its orbit, its position relative to the sun changes,” explained Ron Schmit, the observatory coordinator at Jackson Middle School. “So that puts the sun low in the sky in the winter but very high in the sky in the summer. And the highest it gets is the solstice.” 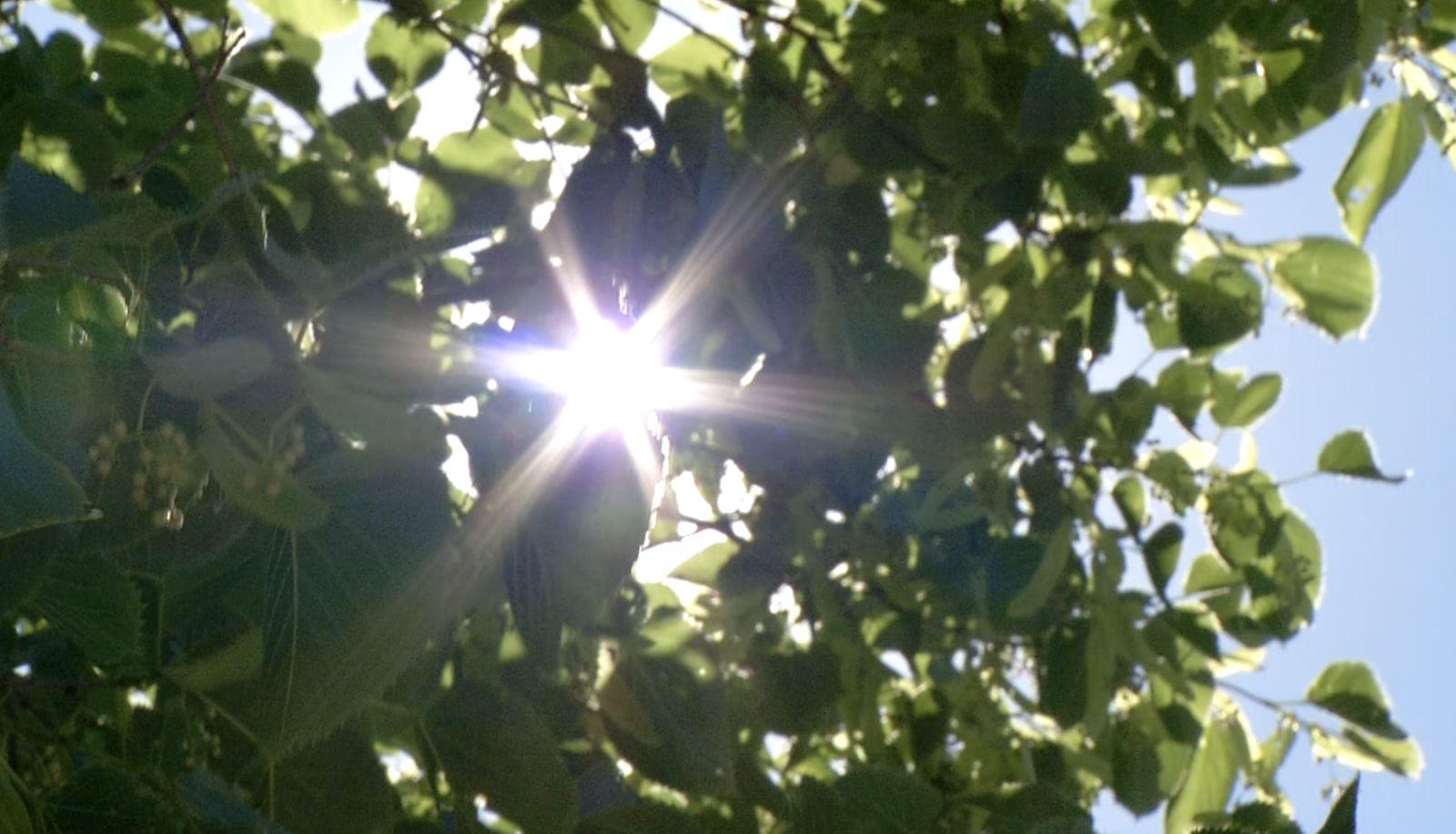