Stretch of Highway 55 in Plymouth Will Receive Upgrades

A stretch of Highway 55 near the Station 73 Transit Center in Plymouth will receive several upgrades in the coming years that will make it better for pedestrians, bikes, buses, and cars.

Because it will help several types and facets of transportation, it’s being called a “multimodal effort.” 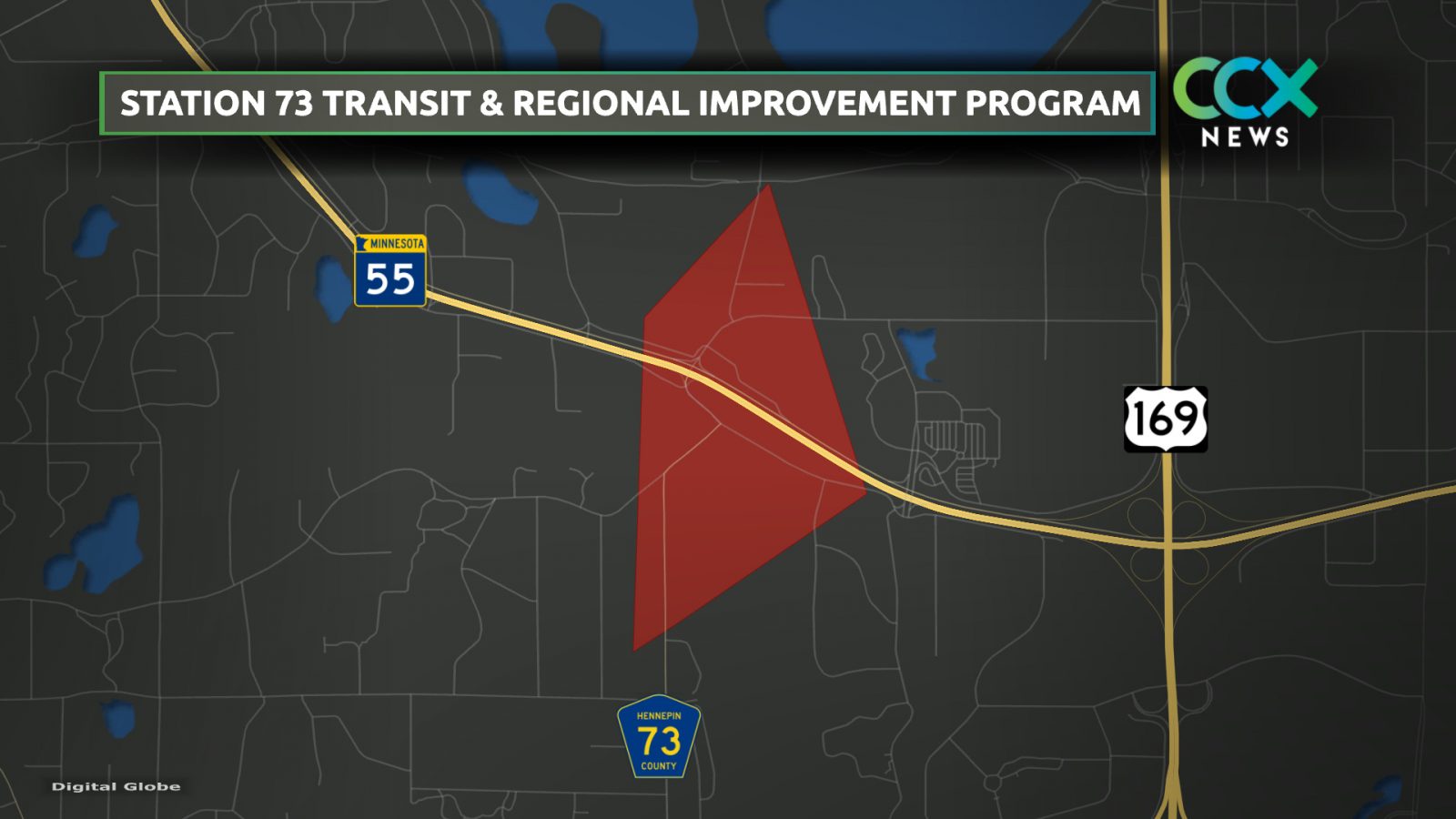 The project calls for several improvements, some of which help improve pedestrian safety.

“Highway 55 is one of the larger barriers in Plymouth, especially for pedestrians in making safe crossings,” said Thompson. “This project not only addresses that, it ties in with a regional trail with the Three Rivers Park District and it acts as an access to Station 73 for those bus platforms.”

A federal grant of $15 million will go toward the estimated $25 million price tag for the project. Improvements would be coordinated with partnering agencies like MnDOT, Met Council, Hennepin County, and Three Rivers Park District and phased in over a few years starting in 2023.

Other TRIP improvements would include: