State Senator Chris Eaton to Retire at End of Term

State Sen. Chris Eaton, DFL-Brooklyn Center, has announced she will not seek re-election at the end of her term, which runs through 2022.

Eaton represents District 40, which includes Brooklyn Center and the southern half of Brooklyn Park. She was first elected in 2011.

“It is an honor to represent and serve this district in the Senate. I have tried to represent all the issues and the diversity of the district,” said Eaton in a statement to CCX News.

Eaton has endorsed Pha for the state Senate seat. 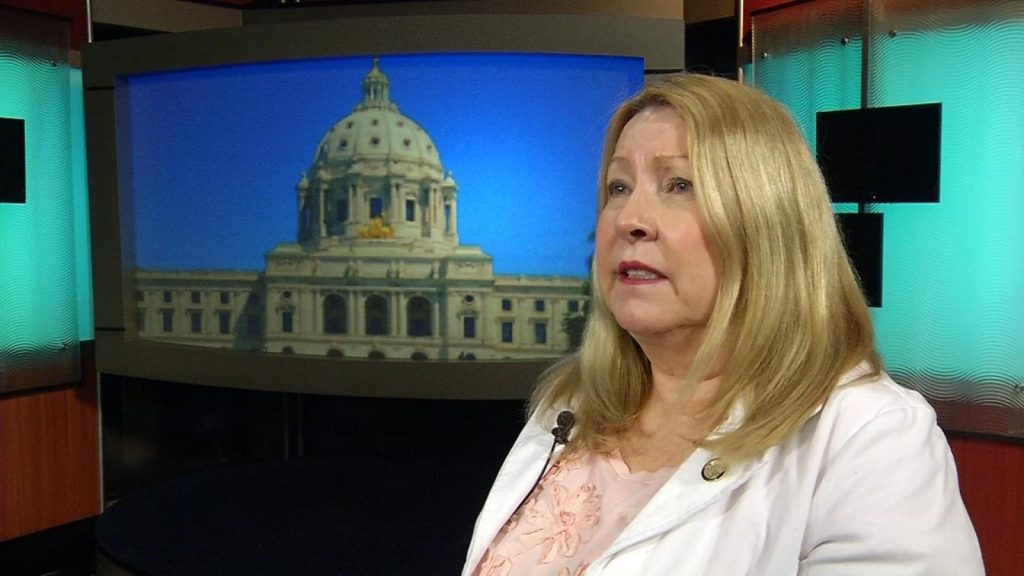 Sen. Eaton during a previous interview with CCX News