The Minnesota State Patrol is stepping up its presence in the Twin Cities to crack down on street racing and other crimes.

Only July 8 and 9, the State Patrol will assign 20 additional troopers, a helicopter and 911 operators to the metro area. 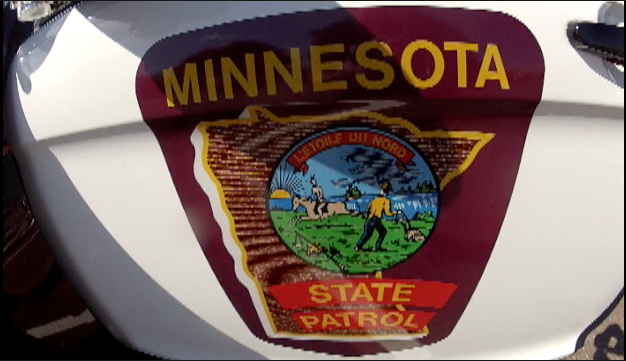 The Minnesota State Patrol says response is due to an increase in criminal activity and street racing.

While the resources will mostly focus on Minneapolis, public safety officials say suburbs like Brooklyn Park and Brooklyn Center will benefit as well.

“Our focus for the weekend is primarily on the city of Minneapolis, but by having additional resources in the city, we can also move and respond if we get calls for assistance from any of the adjacent communities,” Col. Langer said. “So it’s a value added across the Twin Cities area. It’s not just exclusively benefiting the city of Minneapolis.”

The Minnesota Bureau of Criminal Apprehension has also assigned a dozen investigators and a criminal analyst to help with homicide and gun crime investigations. These resources will be in place through September.