It’s been a deadly year on Minnesota roads. More traffic fatalities have occurred this year than we’ve seen in more than a decade. Officials say speeding is a significant factor.

The Minnesota Department of Public Safety said when traffic was reduced during the pandemic, the agency knew it would see a reduction in fatal crashes. However, it’s been the opposite this year.

“When you look at 443 deaths, on roadways, 143 are from speeding alone. It’s a problem,” said Lt. Gordon Shank of the Minnesota State Patrol. 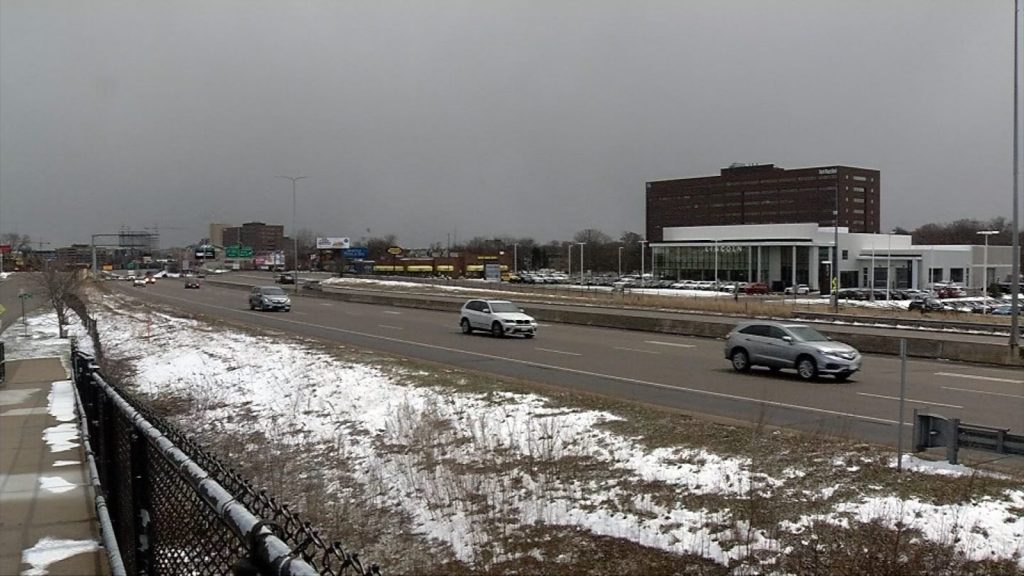 Minnesota State Patrol says traffic-related deaths are up this year.

State Patrol: Too Many People Driving Over 100 MPH

There are ramifications for excessive speeding: fines double when speeds exceed 20 mph over the limit. For motorists who surpass 100 mph, their driver’s license could be suspended for six months.

“It’s not acceptable, not safe, not best practices for driving on these roads,” said Lt. Shank.