People accustomed to catching the State Fair Express Bus in Brooklyn Park will have to look for another method of transportation to this year’s Great Minnesota Get-Together.

Metro Transit announced that they’re scaling back State Fair Express bus service from ten sites to three this year due to a shortage of bus drivers.

The park and ride lot at 63rd Avenue and Bottineau Boulevard is one of the sites that didn’t make the cut.

As an alternative, Metro Transit is directing people to park and ride lots in Minnetonka, Bloomington and Cottage Grove. 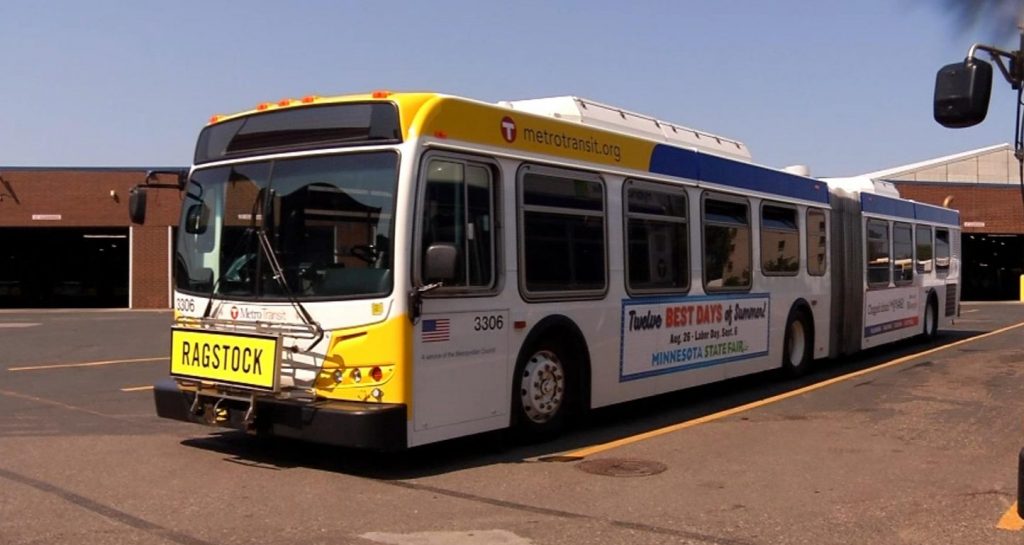 The State Fair Express Bus will only operate in Minnetonka, Bloomington and Cottage Grove.

The State Fair Express buses in those locations will operate every 30 minutes starting Thursday, Aug. 26.

“Right now as I stand here, we’re about 66 operators short of where we’d like to be,” said Metro Transit Spokesperson Howie Padilla. “We just can’t provide the same level of service that we’d like to.”

For more details on the locations of the park and ride lots, you can go to the Metro Transit website.