The results of a seven-monthlong state audit, prompted by residents, revealed no wrongdoing on behalf of Robbinsdale Area Schools. Monday night, the state auditor revealed the results of the audit to the school board. 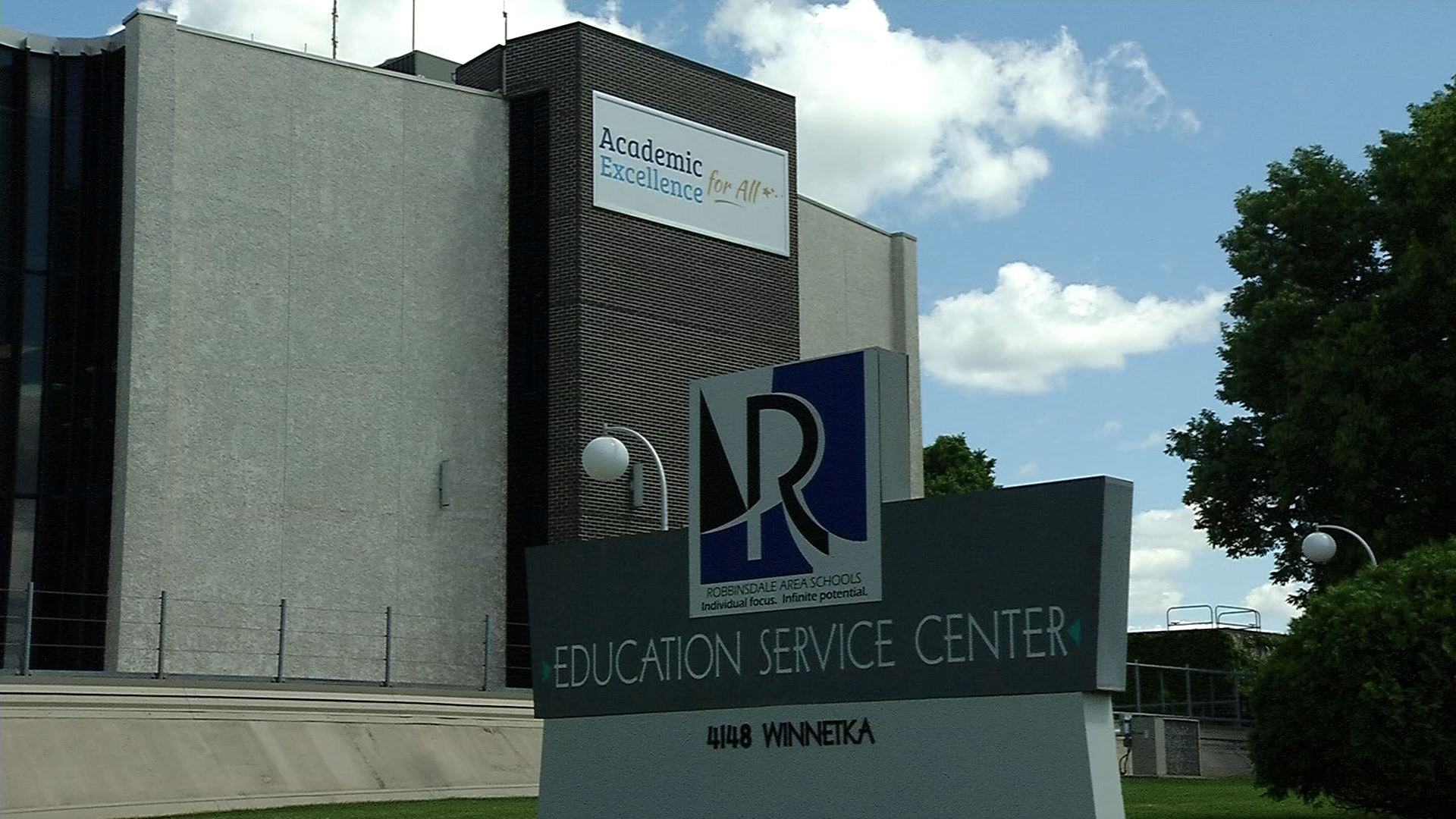 Last summer, a group of residents organized after the reassignment of Armstrong High School principal David Dahl and started a petition drive for an audit that would look into finances and management of the district. They gathered more than 2,700 signatures of eligible voters of the Robbinsdale School District to petition the state auditor to examine 17 areas of concern between July 1, 2015 and March 31, 2019. The state auditor’s office recommended improvement for nine of the 17 areas.  You can read the full report here.

“Generally what we are looking for is some kind of standard which we can measure by,” said Mark Kerr, special investigations director and data practices official with the state auditor’s office.

State Auditor Julie Blaha says the length and complexity of the audit is why the audit took seven months, or 700 hours, to complete. The school district will have to pay the cost of the audit, which is around $69,000.

“The findings of this report should give comfort to the petitioners, as no deep systemic problems were found,” said Blaha in a statement. “We found no evidence of the suspicions of wrongdoing lodged against specific employees. We did find areas where the district could make changes to their policies and procedures, and we made appropriate recommendations for improvement in those areas.”

You can read about those in a summary report here.

The 33-page report outlined areas for improvement such as credit card transactions that did not have sufficient information behind the purchases and violations of the state’s open meeting law and minutes requirements.

Kelly Guncheon, who led the petition drive for the audit, says the report is not what the group hoped it would be, but it provides some “salient points.”

You can read his response here.