Sophie’s Squad hosted a “Hockey Hits Back” event in Osseo on Tuesday night to raise awareness for mental health.

“Kids are always talking about how something physically hurts, their knee or their wrist. We’re trying to teach them that your head or your heart can hurt too,” said Mary Miller with the nonprofit. “It’s good to talk to someone, and talk to anyone.” 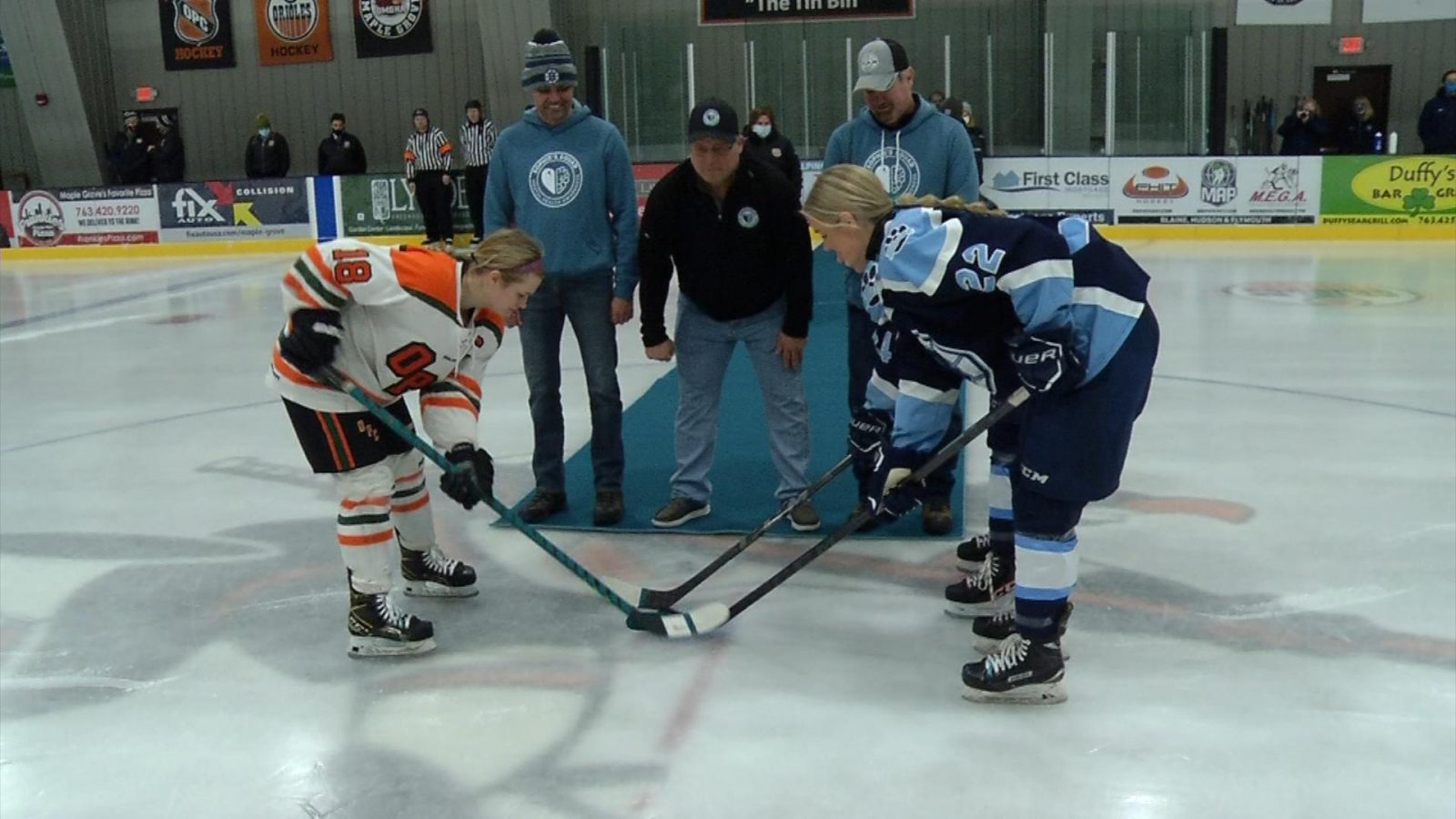 Sophie’s Squad was founded in 2021 and is named for a Sartell teenager and hockey player who died from suicide. The group hopes to empower young people to start conversations about mental health challenges. The group is running a fundraiser and events at hockey games. 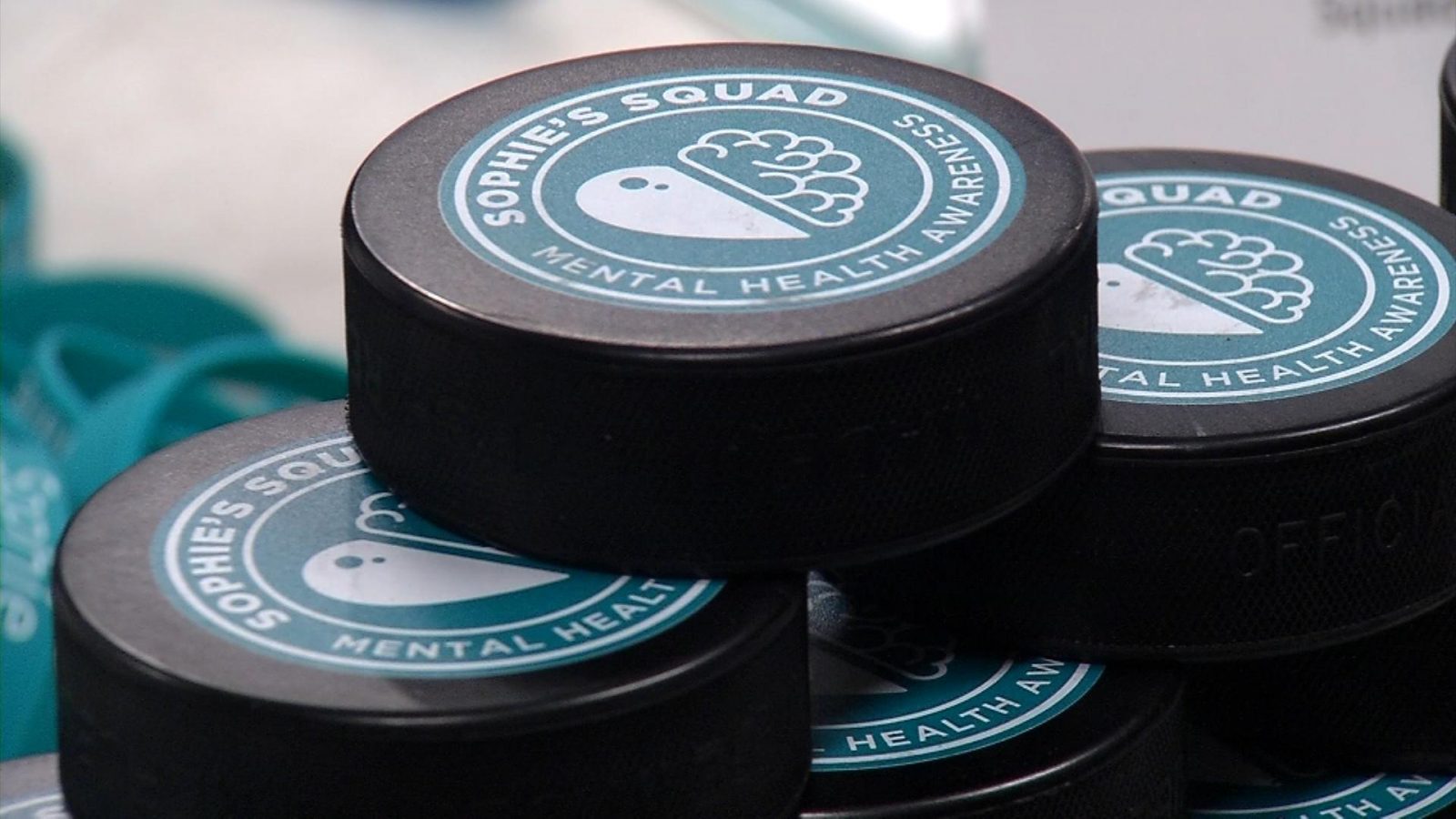