It would be called Artessa Senior Cooperative, and would be located on 2.35 acres of land on the far southern end of the driving range. You can read the full plan here.

The plan would meet the need for affordable senior housing in the city, but neighbors expressed concerns over traffic, access to the property, the loss of mature trees and the height of the building.

“At the very least, the monstrosity aspect of six stories is just too much,” said Steve Bennett, a resident who spoke in public hearing at the planning commission meeting. “If anything like this was to happen, I would urge the council to scale down considerably.”

A resident and member of the Golden Valley Country Club board also spoke.

“If we want the Golden Valley Country Club to survive, this unused land sale would allow us to make improvements that would keep us competitive,” said Tom Conlin in the public hearing. “If we, as stewards of the Club, don’t pay attention to that, our longevity is in question.”

Conlin also said the marketplace for golf clubs is competitive and the land sale would help the Club make improvements.

To move forward, the zoning of the plan would have to shift to high density residential, which commissioners expressed concerns about.

“Zoning is hard because you are going from such an open space,” said commissioner Sophia Ginis.  “It just doesn’t feel quite right there.”

The Planning Commission did recommend denial of the proposed plan.

This new plan comes on the heels of the city council approving a plan to build six homes on unused Country Club land. 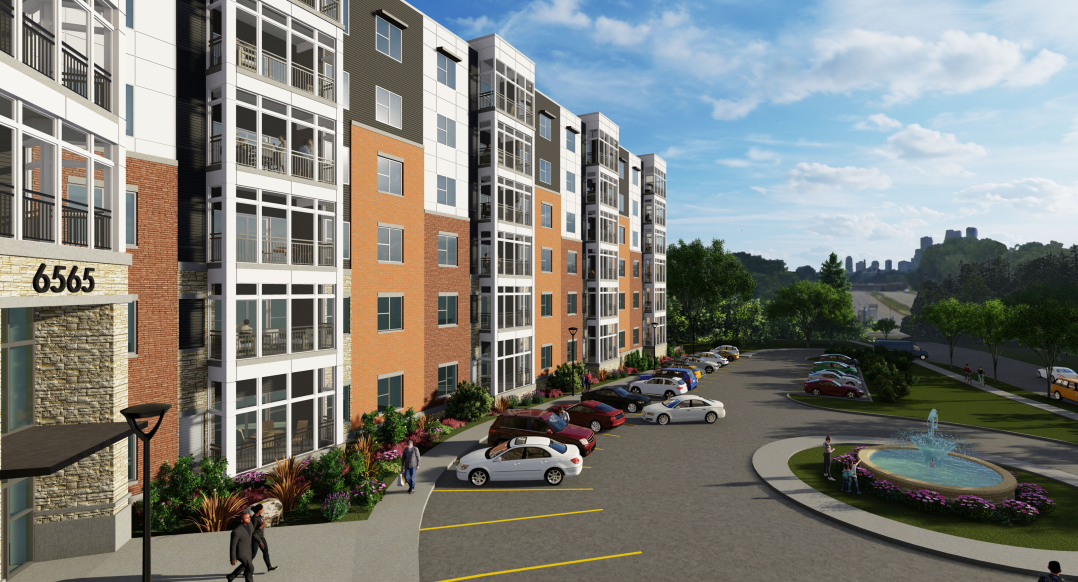