Edina-based Ron Clark Construction wants to build seven single-family homes on a parcel of land that’s just over two acres. It’s near the intersection of Pennsylvania and Plymouth Avenues.

The plan has undergone significant changes since it was first proposed, which included changes to landscaping and tree replacement.

In November, the planning commission did not recommend approval, with members unconvinced that housing was the best long-term use for the site.

Council members expressed concerns about voting for a plan that was not recommended by the planning commission. Mayor Shep Harris said that “sometimes disagreement can be healthy too” and it caused everyone to take a very close look at the plan.

Golden Valley City Council member Gillian Rosenquist said there were concerns and that the plan underwent many changes before the final vote. She also reminded her colleagues that the Golden Valley Country Club has been as asset to the community.

“We sometimes lose sight of the fact that the Golden Valley Country Club has been a good neighbor. They employ 175 people and it’s something we want to keep in the area,” said Rosenquist. “I was at a meeting today where the Plymouth mayor mentioned the backlash over losing the golf course in Plymouth. That’s something I don’t want to see in Golden Valley.” 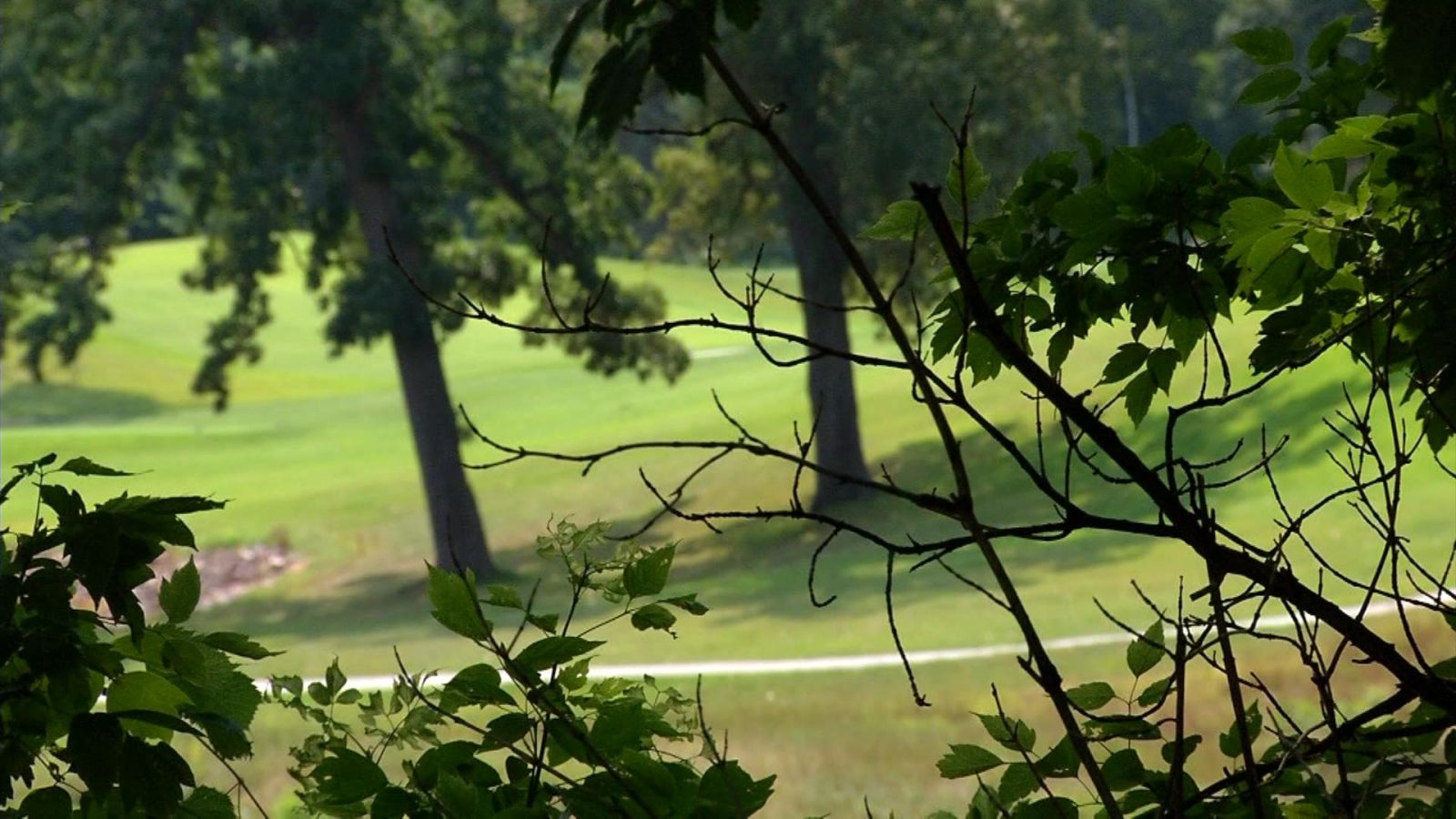