“My hope is knowing that this is a thing, knowing that this exists is on some level soothing to people who have questions or even doubts,” said Simon. “They know this is open to the public. Anyone anyone can take a glimpse, anyone can look over the shoulder as Mr. Montero and others like him ‘kick the tires’ of the election equipment.”

Simon visited as election officials tested the machines from different wards at the city’s water treatment plant on Wednesday morning. 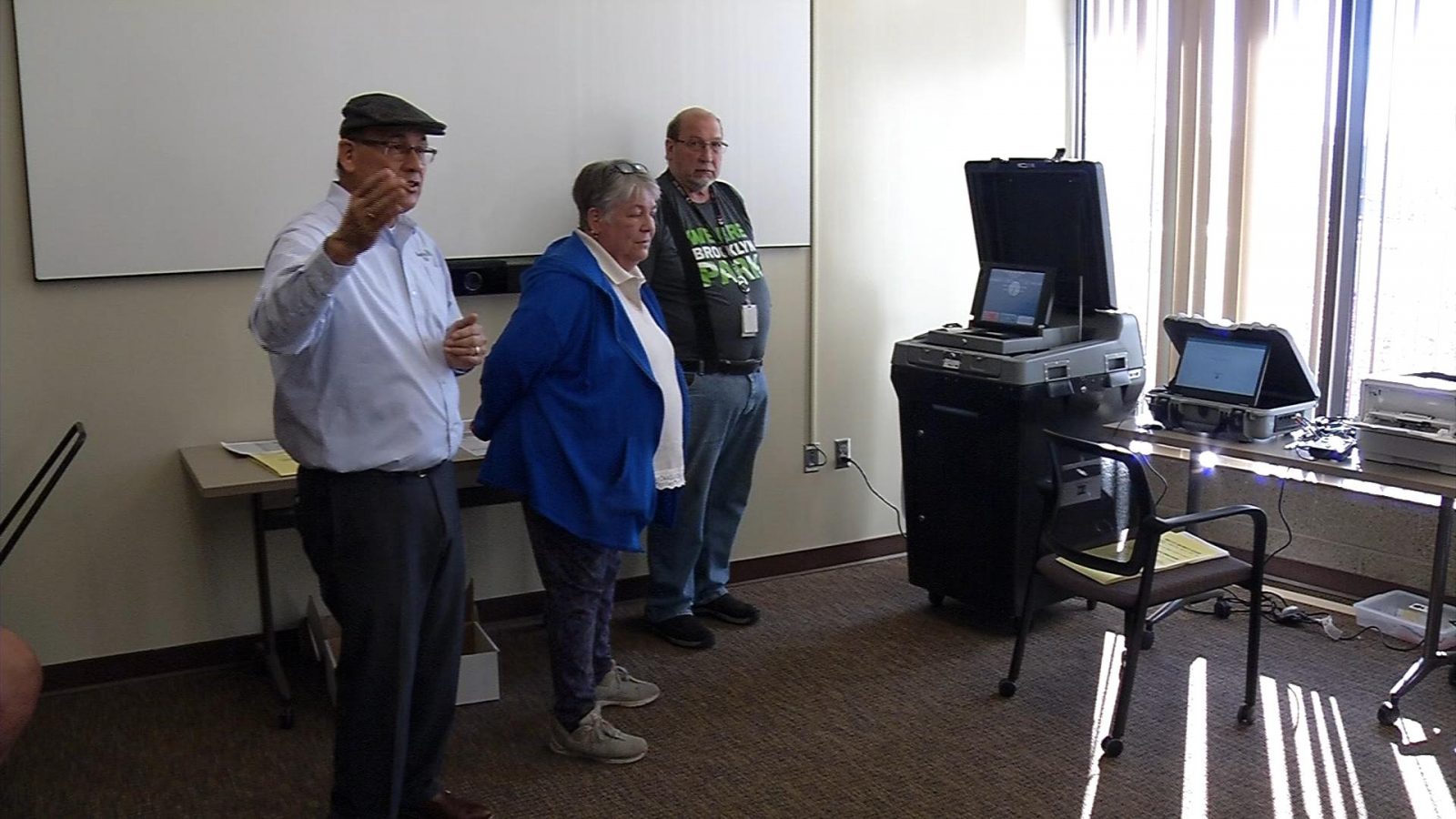