Secretary of State Expects Voter Turnout to be High

Secretary of State Steve Simon stopped by Brooklyn Park for the public accuracy testing of voting equipment. He’s visited a few of the site around the state as part of the process.

We asked him about his expectations for voter turnout.

“I don’t like to predict exact numbers, but I think we’ll be somewhere near or at the very top of the list nationally,” said Simon. “I’m thinking turnout will be somewhere in the 60s, which for a mid-term election, that’s really good.”

Local city clerks have also reported steady numbers. In Plymouth, there was a single-day record set for most votes cast in early voting. 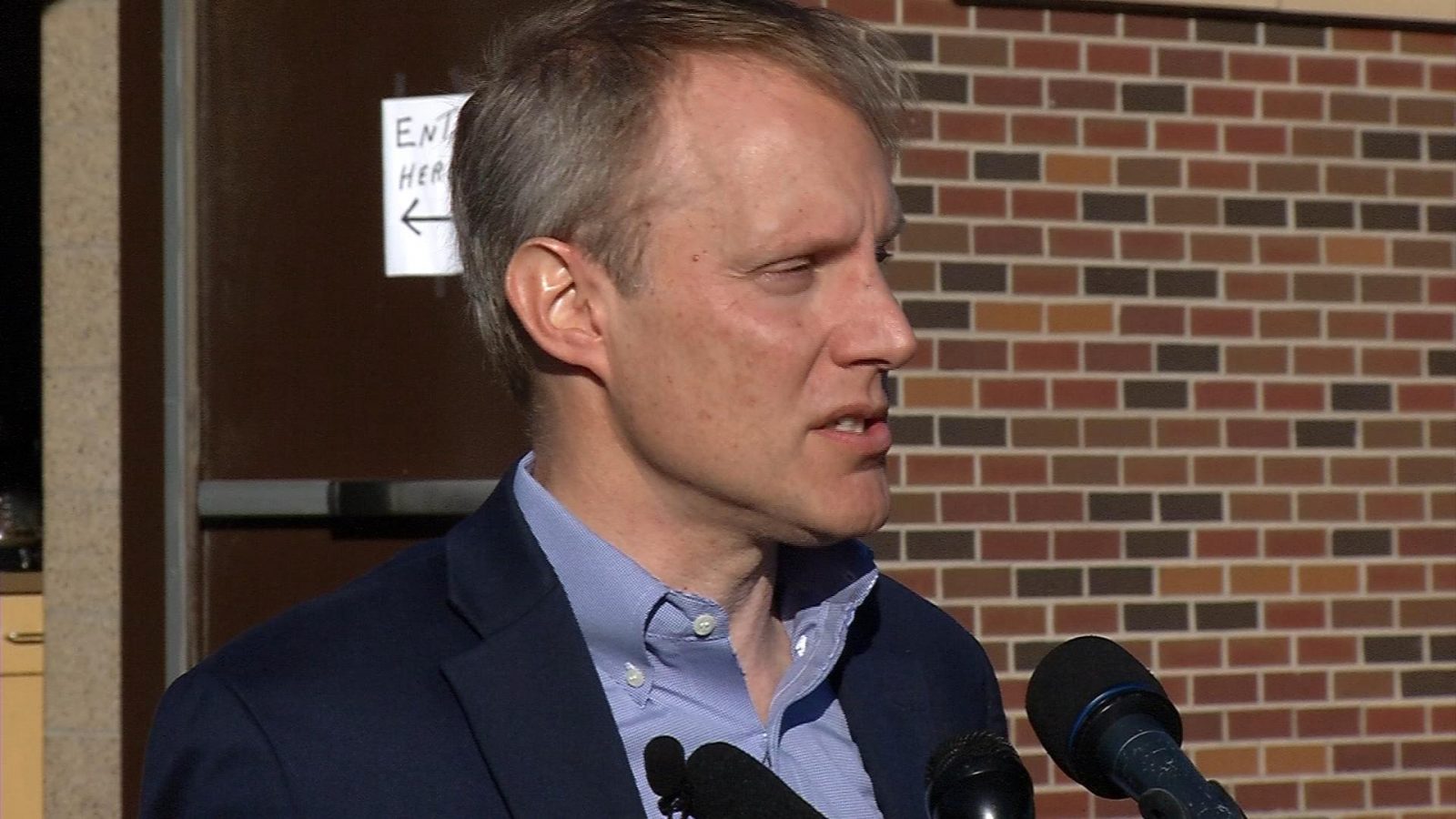