The midterm elections are in full swing and officials say early voting has picked up at certain polling places in the northwest metro.

According to the Minnesota Secretary of State’s Office, early voter turnout is ahead of the last midterm election in 2018. As of Thursday, 172,520 ballots have been accepted.

Wednesday was a record-breaking day in Plymouth with more than 200 people voting. To date, 2,100 people have voted early in Plymouth. The city clerk says it might have something to do with MEA week.

“I think we’re on pace for 2018. It’s starting to pick up now. Earlier people like to wait to vote until it gets a little closer to the election day,” said Plymouth City Clerk Jodi Gallup. 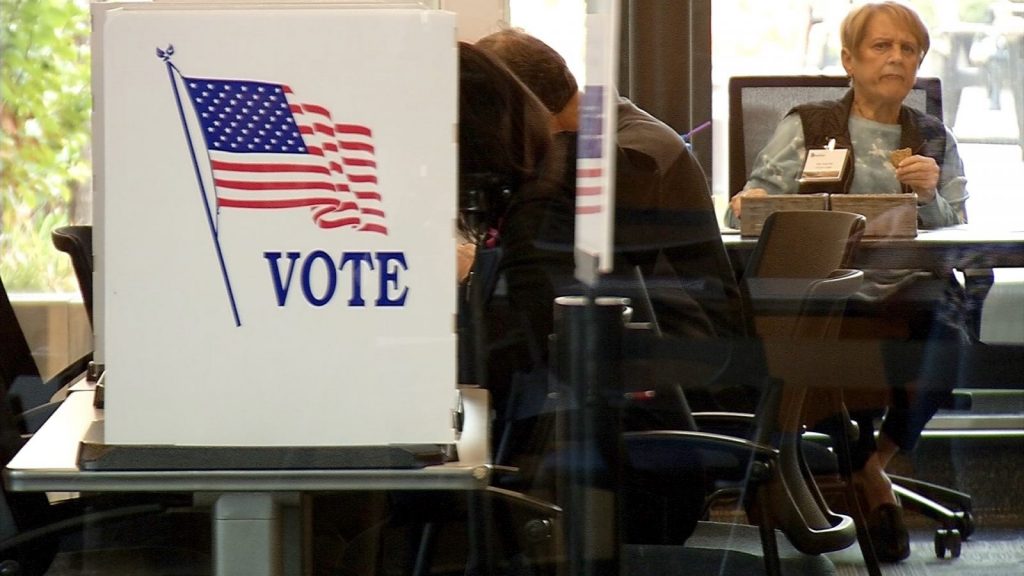 Plymouth City Hall is busy with many people voting early.

“Crime, education and rights, people’s rights,” said Plymouth resident Bill Hitz. “I just want to make sure the right people get in there.”

In Brooklyn Center, it’s also been a busy week. Polling officials in that city anticipate things will pick up even closer to Election Day.

There are reasons for that, including a hotly contested mayoral race. Incumbent Mike Elliott is facing challenger April Graves, who currently is a city council member.

“We want to appoint people in offices that are going to do the right thing for the city,” said Brooklyn Center resident Emmanuel Kpaleh.

Accessibility and convenience seem to be motivating people to vote early. In Brooklyn Park, more than 2,600 ballots have been accepted. And in Robbinsdale, so far, 520 mail-in ballots have been returned, while 162 voted in person.

“No hassles, the ladies were very pleasant, and it was just easy to do and always a pleasure to do my duty,” said Plymouth resident Phil Tryke.

Meanwhile, if you’re planning to vote by mail, make sure you have a witness and mail your ballot early to ensure it will arrive by the Nov. 8 deadline.