Officials from Second Harvest Heartland say that since the onset of the pandemic, the need for food has grown. That’s especially true among communities of color, who experience hunger at twice the rate of their white counterparts.

The racial hunger divide was the subject of a roundtable discussion Thursday at Second Harvest Heartland’s Brooklyn Park headquarters.

Food bank representatives from across the country joined local farmers and other community leaders to discuss possible solutions for the hunger divide and ways to make long-lasting change.

“We have some of the worst disparities in hunger in the country,” said Allison O’Toole, CEO of Second Harvest Heartland. “We can do better. I know we can, and we count on the community to stand with us as we tackle the racial hunger divide. Today gave me great hope that that will happen.” 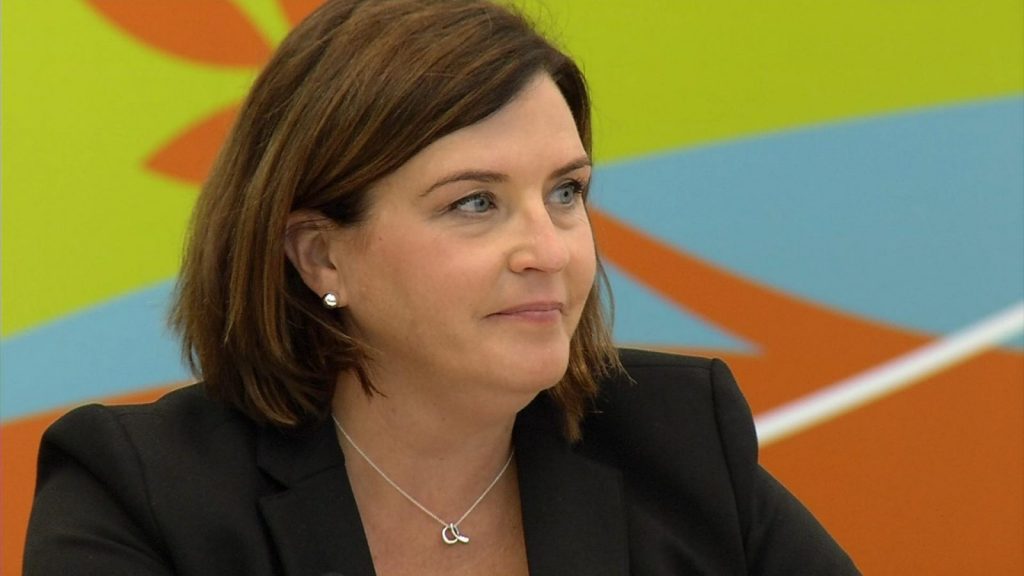 Second Harvest Heartland CEO Allison O’Toole was one of the panelists involved in the roundtable discussion.

Second Harvest also announced that they plan to invest $13 million over the next five years into hunger relief programs aimed at tackling the racial hunger divide and the pandemic-era hunger surge.

Some of the specific initiatives the investment will fund include: