Over the last two years, long-term care facilities have had to face extraordinary challenges, from COVID-19 to immense staffing shortages. Through all those challenges at Saint Therese senior care, there has been one constant: its President and CEO Barb Rode.

“This is where I started, was New Hope St. Therese,” said Rode.

Rode began her career in senior services in 1972. She has served as president and CEO of St. Louis Park-based Saint Therese for the past 22 years.

“My life is here, my experiences are here, my family has been here. My mother passed away in the care center,” said Rode referring to the flagship campus in New Hope.

Amid those life experiences, there has been another constant: a mother duck.

“Every year, since I’ve been here,” said Rode. “It feels like you’re back on the farm.”

Rode says all the residents watch every year where the duck will go next to lay her eggs.

“Once the babies come, this whole patio will be filled just watching the babies take off,” said Rode.

Just like this mother duck, Rode watches over her own flock.

“I’ll go make beds, I’ll pass trays or get food to the residents. I’ll vacuum. whatever it takes. We all pitch in,” she said. 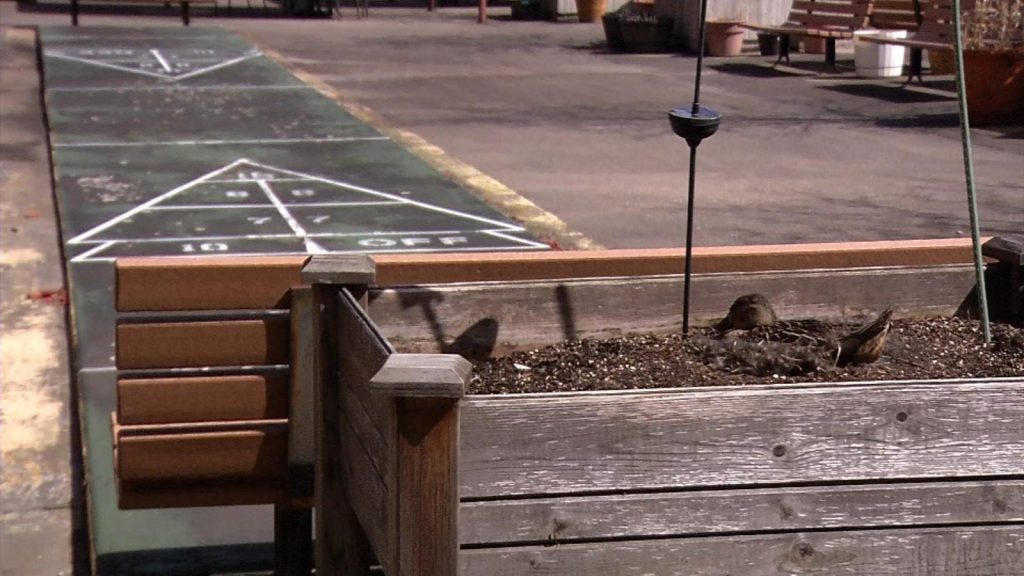 A duck keeps coming back to the Saint Therese New Hope courtyard to lay her eggs.

‘They’ve been underpaid for years’

Saint Therese serves more than 2,000 seniors and their families, including more than 200 in New Hope. Rode says staffing struggles during a global pandemic have taken a toll.

Rode says she’s down about 250 staff members, or about 20 percent of her work force across the Saint Therese system. She says burnout and lower wages have contributed to the problem.

Rode hopes with a state surplus, a funding solution can be found.

“I think the funding and their wages have to compensate for where we’re at right now or this senior care could collapse,” she said.

Excitement for the future

Despite the funding challenges, there’s excitement for the future. Saint Therese is planning a complete rebuild of the New Hope skilled nursing care center with larger rooms and private bathrooms. In addition, a new wing of independent living units will be added. The project is expected to take four years to complete. That’s not to mention a significant redesign of the New Hope campus’s signature courtyard.

“With the new start, there’s endless possibilities,” said Rode. “I think this is the time to have a new person in there.”

Rode plans to retire later this month. Saint Therese announced that Craig Abbott will take over the role as new CEO.

With her upcoming retirement, Rode doesn’t want the attention on herself. But that will be difficult. That’s because Rode will receive a significant honor for her years of service. Rode will be inducted into the McKnight’s Senior Living Hall of Honor on May 13 in Chicago. She credits her staff for the award.

“There’s no one I’d rather enjoy this with than the staff. I wouldn’t,” said Rode. “They’re the ones that made me.” 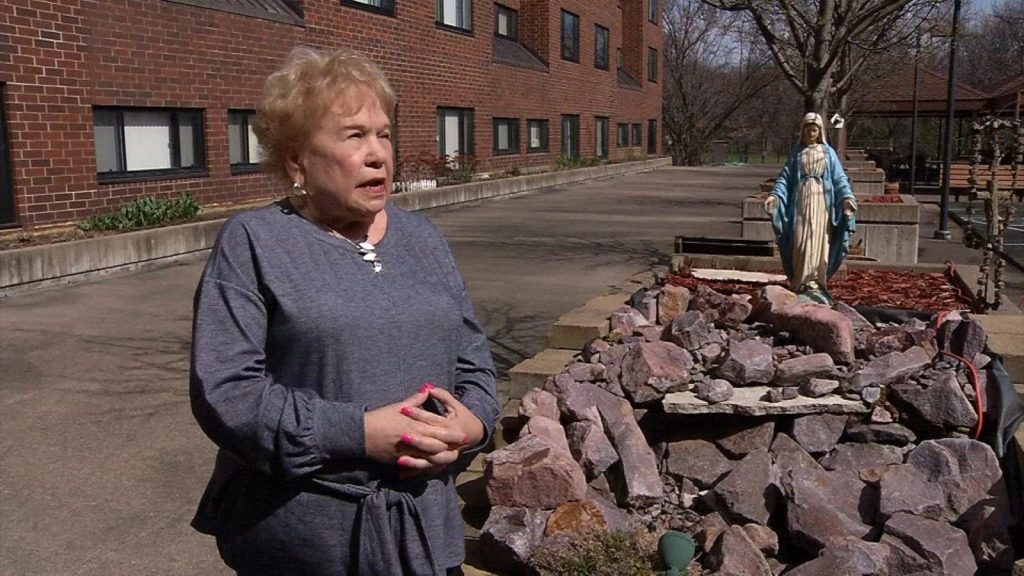