The city says residents can expect to have water treated at the plant flowing from their tap in time for Thanksgiving. In the meantime, lines, ranging from water mains to the lines in your house, must have existing water flushed through and water in storage tanks will have to be blended with treated water.

Robbinsdale City Manager Tim Sandvik says some of the flushing is accelerated as city staff are flushing hydrants this week, but all water coming out of the tap should be fully treated as soon as mid-week, next week.

Sandvik says one of the most common questions asked is regarding whether residents will need to keep their water softeners.

“Ultimately, this is a user preference, but by agency standards, the treated water will meet the threshold of ‘soft,” said Sandvik.

The new water treatment plant is one of several water infrastructure upgrades the city of Robbinsdale has embarked upon in the last several years. The city dug two replacement drinking wells as well as started construction on a new water tower.

“The official start of operations at the water treatment plant recognizes the culmination of years-long process. Kudos to city engineer Richard McCoy, his team and the forward-thinking city councils who made this major investment in city infrastructure happen,” said Sandvik. 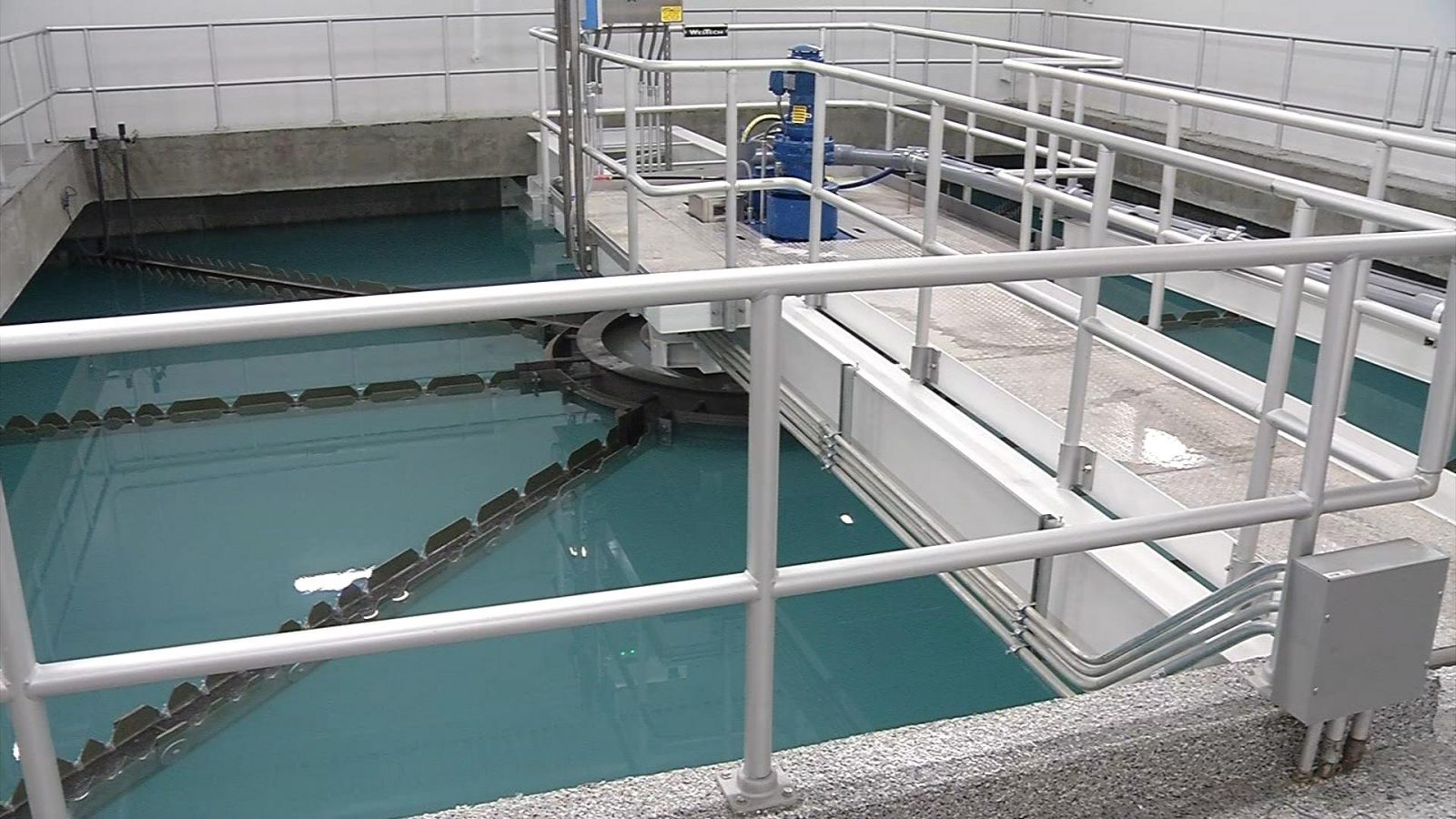