Robbinsdale Mayor Bill Blonigan and city manager Tim Sandvik will ask the Corridor Management Committee to consider a resolution that would asking the governor, senators, and congresswoman Ilhan Omar to push the BNSF Railway to cooperate with the Blue Line Light Rail project.

“I want our co-members on the Corridor Management Committee to be on record that we tried, that we asked,” said Mayor Bill Blonigan in the council meeting on Tuesday night. “That’s all I’m asking is that we ask.”

The proposed light rail route was shifted away from shared freight rail corridor space after BNSF refused to cooperate with the project. In April 2022, the Met Council announced new plans, which proposed a route away from BNSF railway lines and instead down County Road 81 through Robbinsdale. 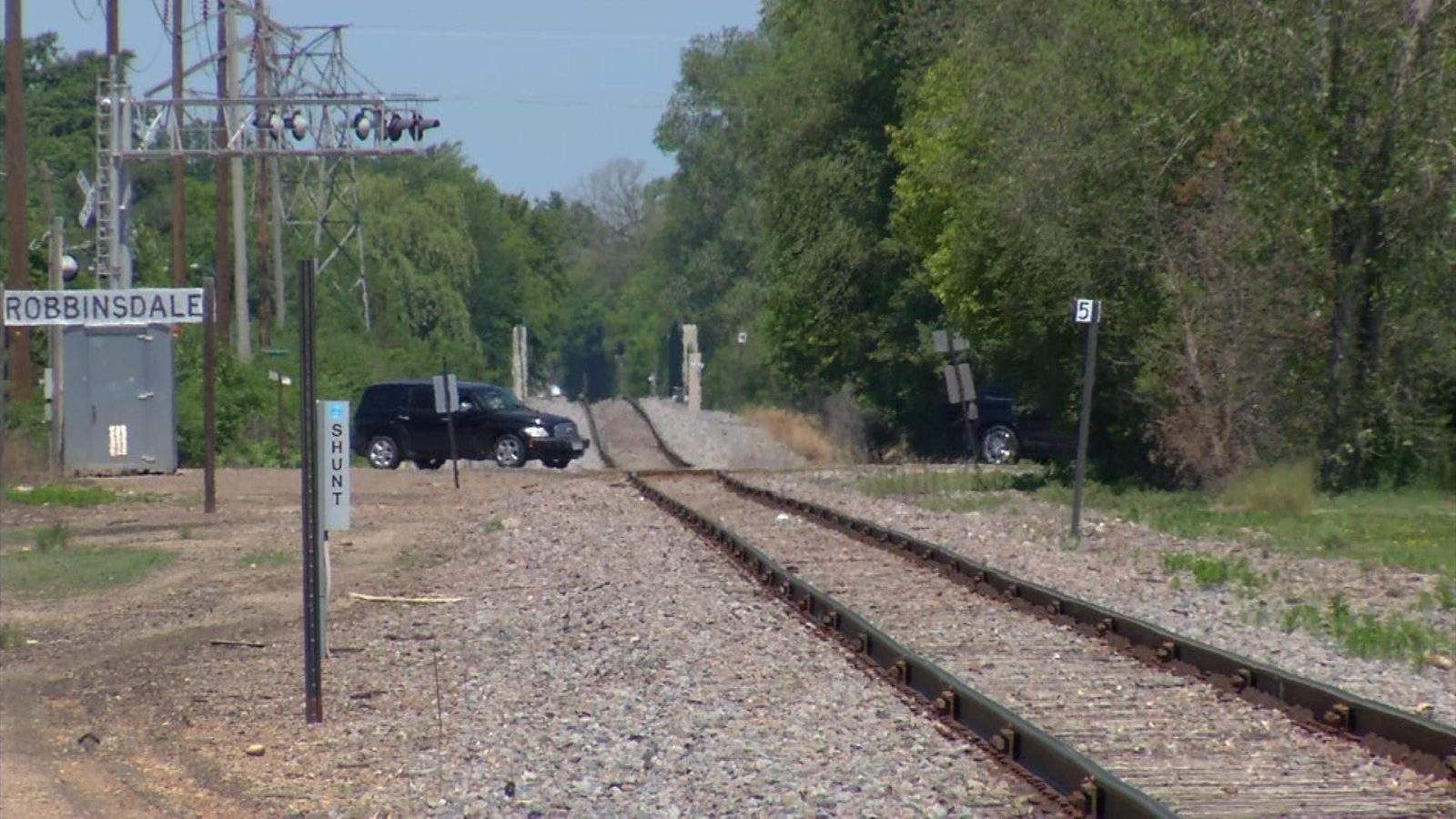 The original route for the light rail line was in a corridor next to BNSF Railway tracks.

Blonigan and Sandvik will take the resolution to the Corridor Management Committee on July 14. The committee is comprised of member cities and organizations which includes local suburbs as well as committees and commissions.

Council member Pat Backen expressed support for the resolution, but is doubtful it will be passed by the Corridor Management Committee.

“It would be nice to get back on a rail corridor that was built for trains,” said Backen. “I hope they will at least ask.”

To read the full resolution in the meeting packet, click here.