When Robbinsdale Spanish Immersion opened its doors in 1987, it was one of only two Spanish immersion schools in the state.

Since then, Robbinsdale Spanish Immersion has grown and flourished.

The school is now housed on Medicine Lake Road in New Hope. The programming is open to all students district-wide through an application and lottery system. Students are immersed in Spanish for the majority of their day, with a goal of acquiring Spanish as a second language.

“It’s very exciting to see how these children are using their ability to speak Spanish and learn about another language and culture and use in their job and life,” said Christy Michelli.

To recreate that memory, there will be a mini-Fiesta Fun Fair held on Saturday, Sept. 17 at the school’s first home which is now Robbinsdale Middle School. You can learn more about what’s planned here. 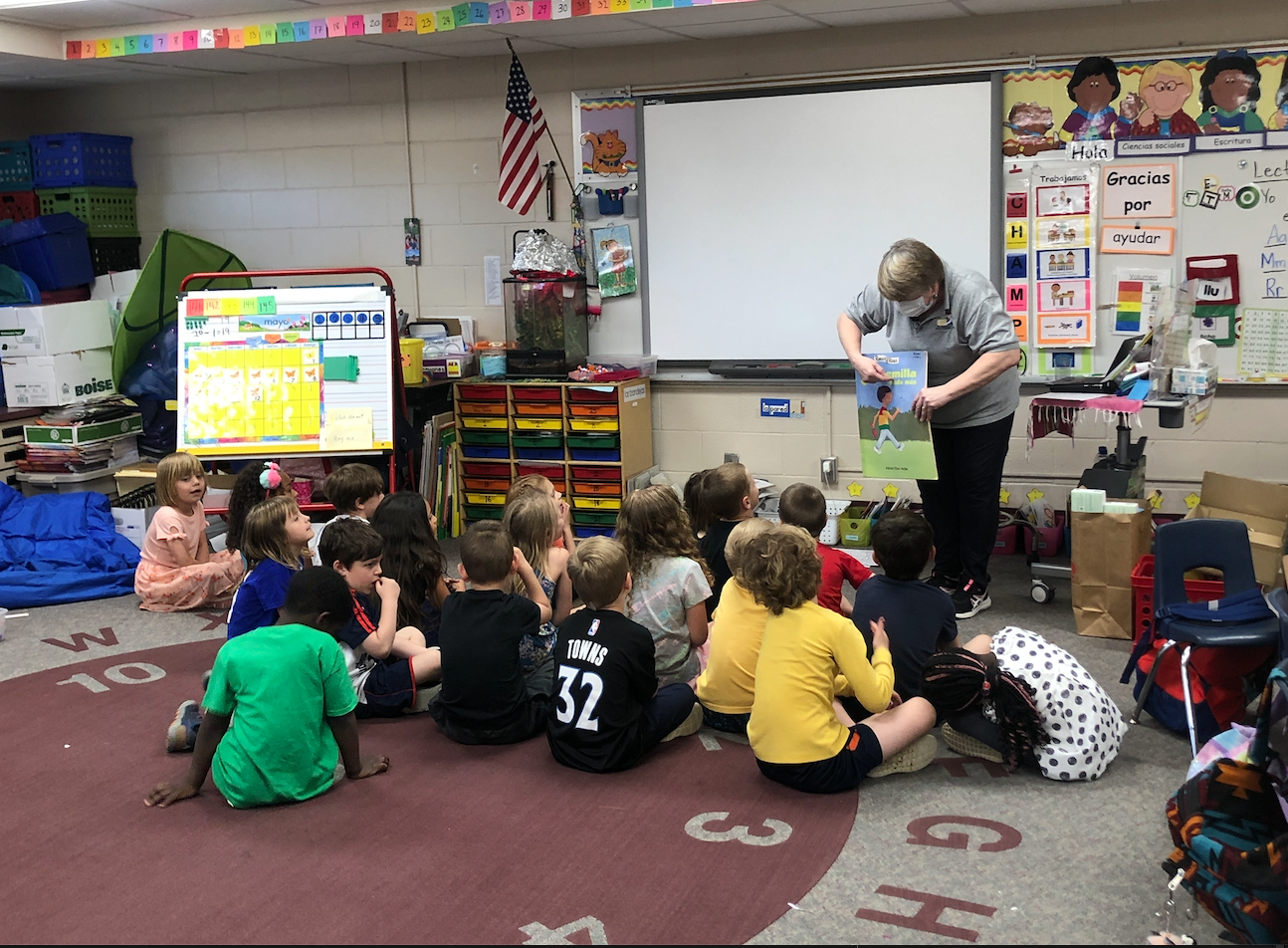