Officials are seeking input from the public on a draft route modification report that evaluates several route options, including a route that goes down the middle of County Road 81 through Robbinsdale.

The feedback collected will help the Metropolitan Council and Hennepin County put together a final report this spring.  There have been several meetings held over the past two weeks in the northwest suburbs.

However, the proposed route along County Road 81 through Robbinsdale has plenty of critics who raise concerns about vehicle and pedestrian traffic, loss of parking and disruptions to local businesses.

Others, meanwhile, are excited about the prospect of the train going through the northwest suburbs.

“I mean it’s increasing our interest in staying here longer,” said Amanda George of Robbinsdale. “Cause it will be easier to get around. We won’t have to worry about cars as much. We talked even about the possibility of being a one-car household in the future if something like this were to happen, so we’re excited.”

It’s unclear what would happen to the project if Robbinsdale doesn’t give municipal consent. A vote from cities along the proposed route is expected in 2023.

Members of the public have until Jan. 25 to provide feedback on the report. 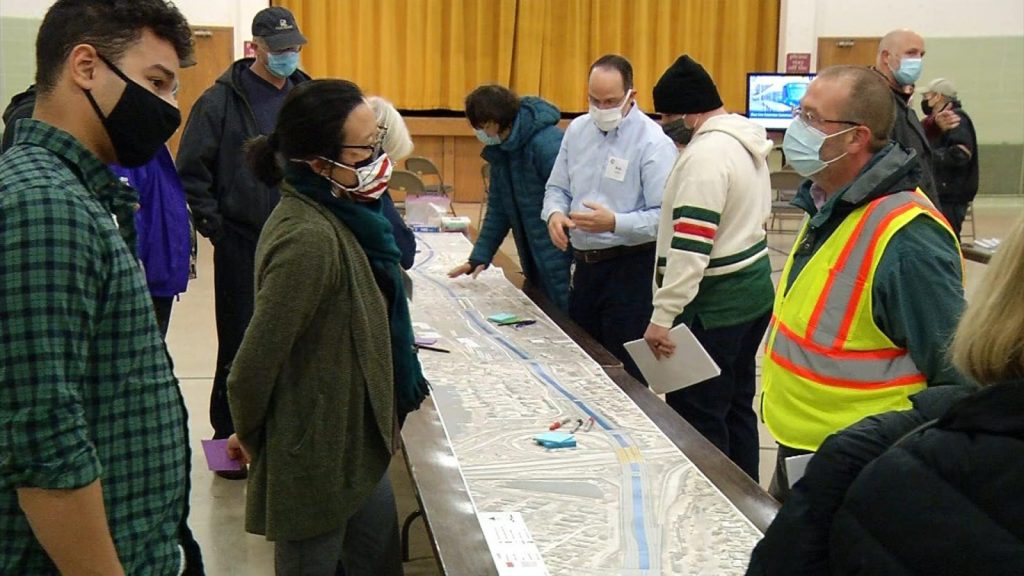