Despite resident opposition, a planned 10-foot-wide bike path along Hubbard Avenue in Robbinsdale will go forward.

The bike path is part of a one-quarter-mile street reconstruction project on Hubbard Avenue and nearby streets to replacing aging infrastructure. That includes replacing 100-year-old water mains and stormwater sewer pipe.

The project will cost property owners an average of $7,385 in assessments that can be paid off in full without interest or over a period of 10 years with interest.

While residents didn’t oppose the project as a whole, they did object to having a bike path in their front yards.

The trail is part of the city’s comprehensive plan, a document that involves decades of planning. City staff felt it important to include the trail in the project now to help save on costs, as well as other factors. The north-south trail, which would be built on city-owned right-of-way, was also deemed preferable on Hubbard as opposed to West Broadway because it’s a less busy corridor without heavy bus and truck traffic.

But residents who are opposed point out that plans can change.

“Look at what’s going on with the light rail. Light rail has changed over time,” said David Ulbrich, mentioning that the Bottineau Blue Line Extension light rail project will not share BNSF Railway corridor as initially planned but instead go down the middle of County Road 81.

At the Oct. 18 meeting, Ulbrich shared a petition that contained 48 signatures of residents against the project. He said that was nearly every resident who lived along Hubbard Avenue.

Another resident pointed out how the project will impact homeowners on fixed incomes.

“That cost is going to be really quite great to them,” said David Robins, who also lives along Hubbard. “I would really encourage us to step back as human beings and say ‘perhaps we ought to consider giving them the small victory’ and that is to acquiesce to their request not to put in either the sidewalk or the bike path.”

The trail, which would go along the east side of Hubbard Avenue, is supposed to provide a north-south connection between 36th Avenue and 42nd Avenue, according to planning documents. 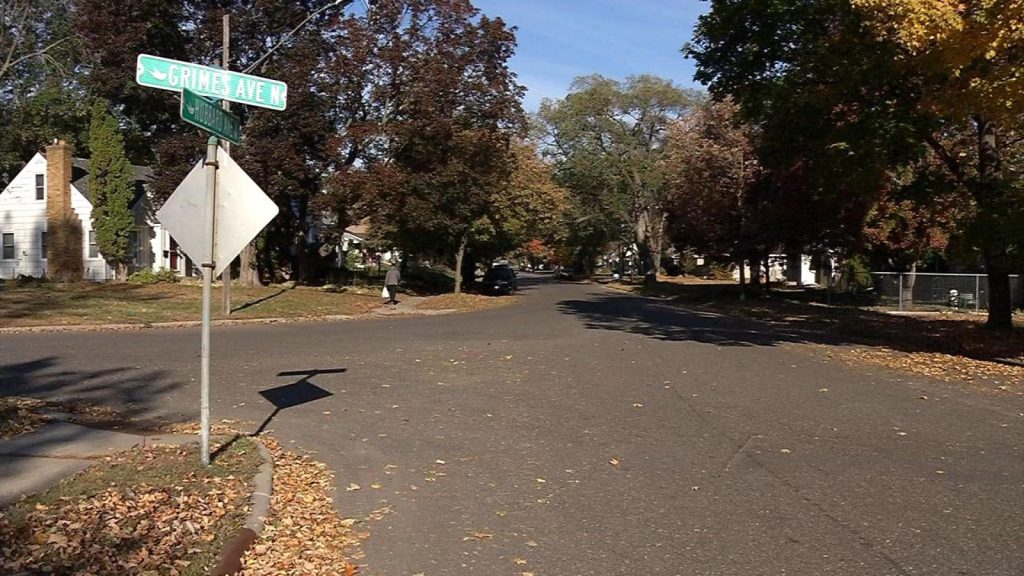 The city council held a work session before taking a vote Tuesday night on the matter. Opinions about the project largely stayed the same as the council meeting on Oct. 18.

“I think there are many, many things that I don’t want in the state, in the country, in the city, but we’re all part of a community,” said Robbinsdale City Council member Pat Backen, who supported the bike path. “We have to look at what’s best for the community. At least that’s our job up here.”

The vote was 3-to-1 in favor of the bike path with Robbinsdale City Council member George Selman the lone no vote. Selman pointed out he hasn’t heard this much opposition to something “in quite some time.”

“I’ve got no contact in favor of the bike path, only in opposition,” said Selman.

Robbinsdale Mayor Bill Blonigan said residents along Hubbard are getting something they wanted, which is an attempt to slow traffic speeds. To accomplish that, Hubbard Avenue will be narrowed from 34 feet to 32 feet. The plan includes an 8-foot parking lane that would alternate on each side as a way to calm traffic.