The Robbinsdale City Council formally voted to call for a special election to fill the seat vacated by Tyler Kline.

Kline faces several charges related to an incident back in January that involved drunken driving and fleeing police. Residents petitioned for Kline to resign, and he did so on May 27. 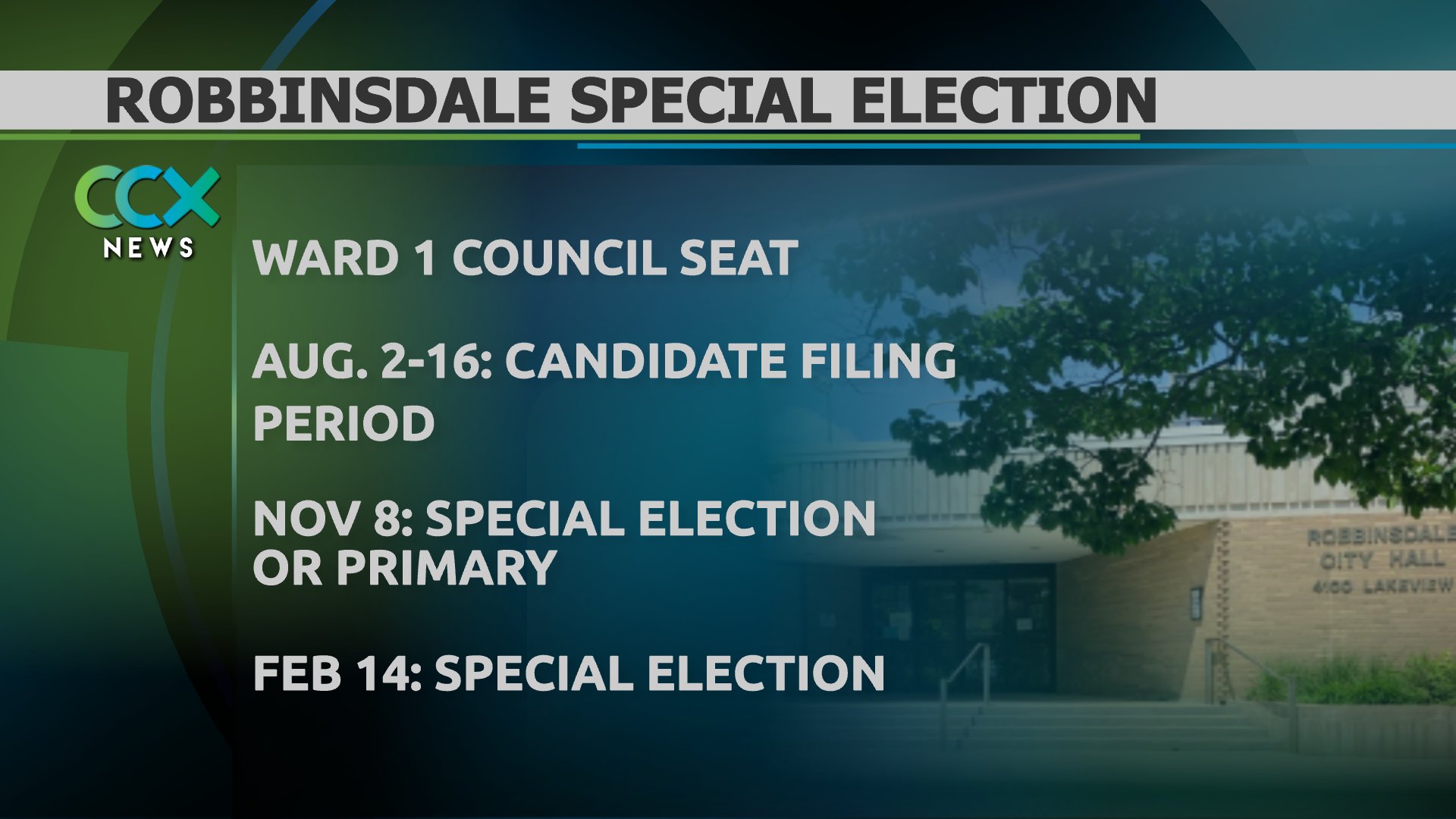 According to state guidelines, it could be about a multi-month process to replace the council member that represents Ward 1.

Council member George Selman expressed concern that the process would take so long.

“If it’s for 90 days that’s one thing, nine months is ridiculous and if I lived in that ward, then I would be very disappointed in the circumstance that I don’t have any real representation that I can turn to and rely on,” said Selman, who went on to say any of the other council members would be happy to help in the interim.

For more information on elections in Robbinsdale, click here.