A $12.3 million overhaul of Maple Grove’s Gleason Fields will now be delayed by a year due to increased construction costs.

“Pricing came in about 30 percent higher than we anticipated,” said Chuck Stifter, Maple Grove’s parks and recreation director. “We weren’t funded enough for that, at least at that time. And so, now we’re going through a modification of the design.”

The original design included building four ballfields with artificial turf to support youth baseball and fastpitch softball. The goal is to turn Gleason Fields into a signature destination for youth baseball and softball tournaments.

The city would install LED lighting on each of the fields, the park would get a new concession stand and two of the ballfields would get upgraded seating. 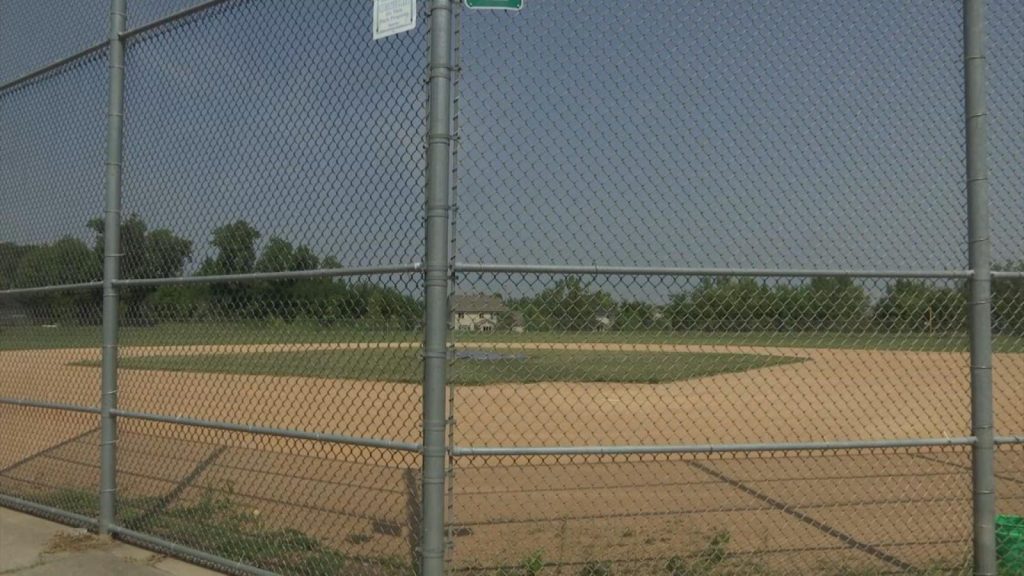 The new Gleason Fields ballfields would have artificial turf to allow for longer seasons.

The city also planned other park improvements like a new playground, and an expanded ice-skating area.

Now, Maple Grove has to figure out how to do this project for less.

“We’re really trying to look at cost savings in building materials, things like that, and maybe downsizing some things a little bit,” Stifter said. “But we really need to deliver a baseball complex and a nice neighborhood park, so I think we’ll hit that target but there may be some changes from the original design but it’s still very nice.”

The city hopes to have all of the decisions made on the modifications by the end of the year. The plan is to rebid the project early next year and have the project complete by the spring of 2023.

Meanwhile they did get some good news regarding the project this month. Maple Grove will receive a $300,000 youth sports grant from Hennepin County to help pay for the park upgrades.