Both projects aren’t scheduled to get underway until 2026, and both were approved for federal funding by the Metropolitan Council.

“Single Creek Regional Trail project is really unique in that portions along Palmer Lake and along the creek routinely flood, so what we are going to be doing is realigning that trail along the floodplain or higher up and possibly do some boardwalk construction,” said Kelly Grissman, director of planning at Three Rivers Park District.

Grissman says there would also be work done on the trail on the south side of Highway 100 to improve sight-lines and add improvements so it’s easier to navigate local and regional trails there.

“There’s some turns that have sight-line issues, and some confusion between local and regional trails,” explained Grissman. “The realignment will address all of that and make it clear to users where the regional trail or the local trail goes so people aren’t getting lost and interfering with golf course.”

The total cost of the Shingle Creek Regional Trail project is $3 million and it involves a half-mile of existing trail. 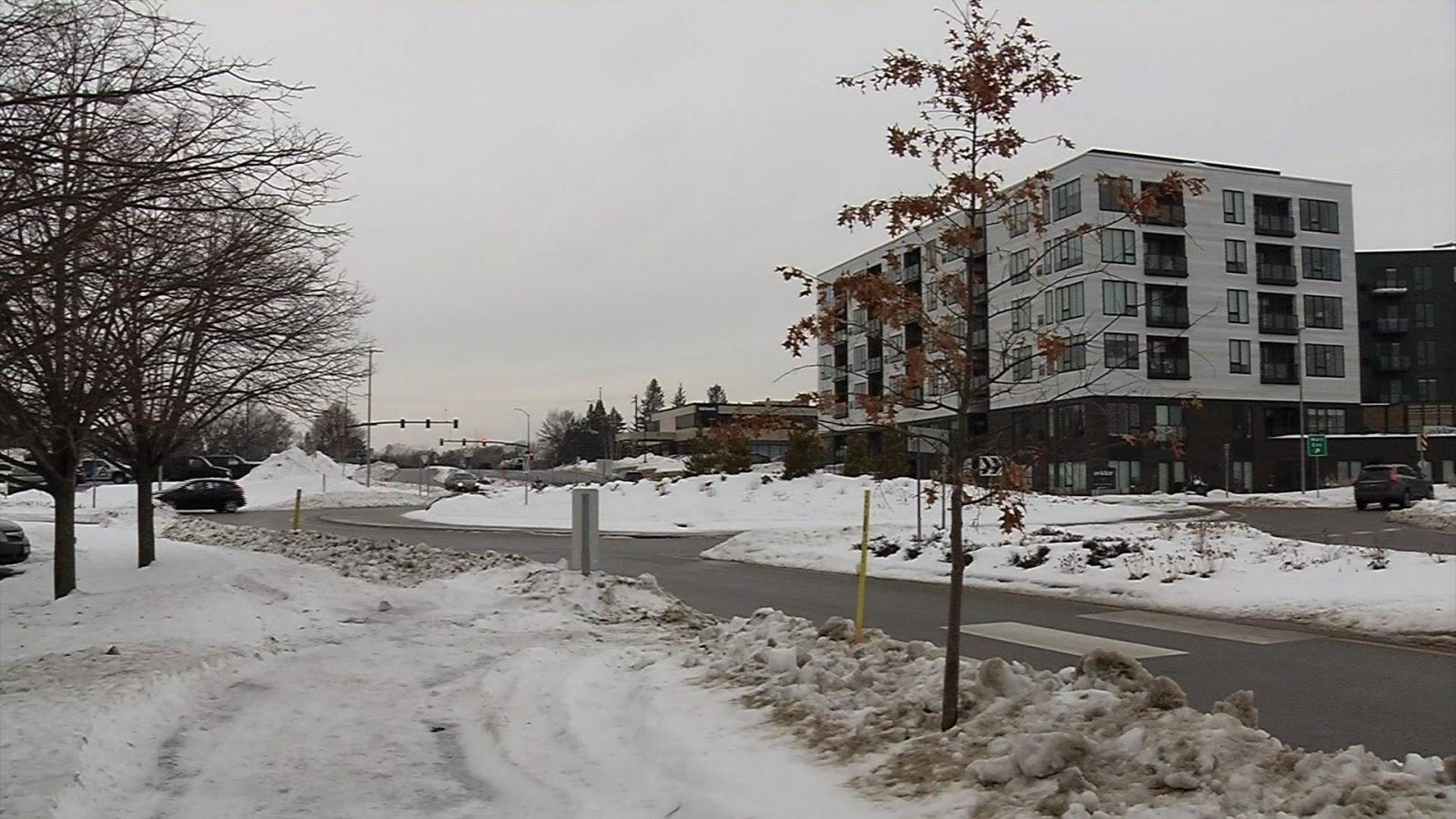 Improvements are planned for a regional trail which would connect to the Ridgedale area.

Improvements are also planned for Eagle Lake Regional Trail, which is integral to connecting people to places.

“The Eagle Lake Regional Trail project is a fantastic project in that there’s so much infrastructure already in place and it’s simply about connecting and filling in some of the gaps,” said Grissman. “There are a few pieces that need pavement, where it’s at the end of its useful life and needs to be completely reconstructed.”