Redmon’s Popcorn Back in Business with Plans for Future

After a two-week hiatus over code violations, a New Hope entrepreneur who gained national attention thanks to comedian Stephen Colbert, is now back in business.

Redmon’s Popcorn reopened on Dec. 17 and customers were quick to stock up on some of their favorite flavors of luxury popcorn.

Owner Zack Redmon shut down his business for two weeks after the Hennepin County Health Department told him he needed the proper licenses and that he had to prepare the popcorn in a commercial kitchen rather than at his home.

The news of the code violations came two days after Redmon was thrust into the national spotlight on “The Late Show with Stephen Colbert.”

The timing took the wind out of his sails, but after getting some guidance, Redmon says he’s now passed all of his inspections and he’s excited to get back to work.

“I wasn’t upset with [the county] or anything,” Redmon said. “It’s just, when you jump into something you don’t really know, stuff like this is bound to happen. So it’s just a lesson learned, and now I can kind of teach other people like, ‘look if you’re gonna do this, this is what you should do.'”

Redmon has partnered with the New Hope Cinema Grill to make popcorn using their commercial kitchen. Meanwhile, he hopes to move Redmon’s Popcorn into a larger space sometime in February. 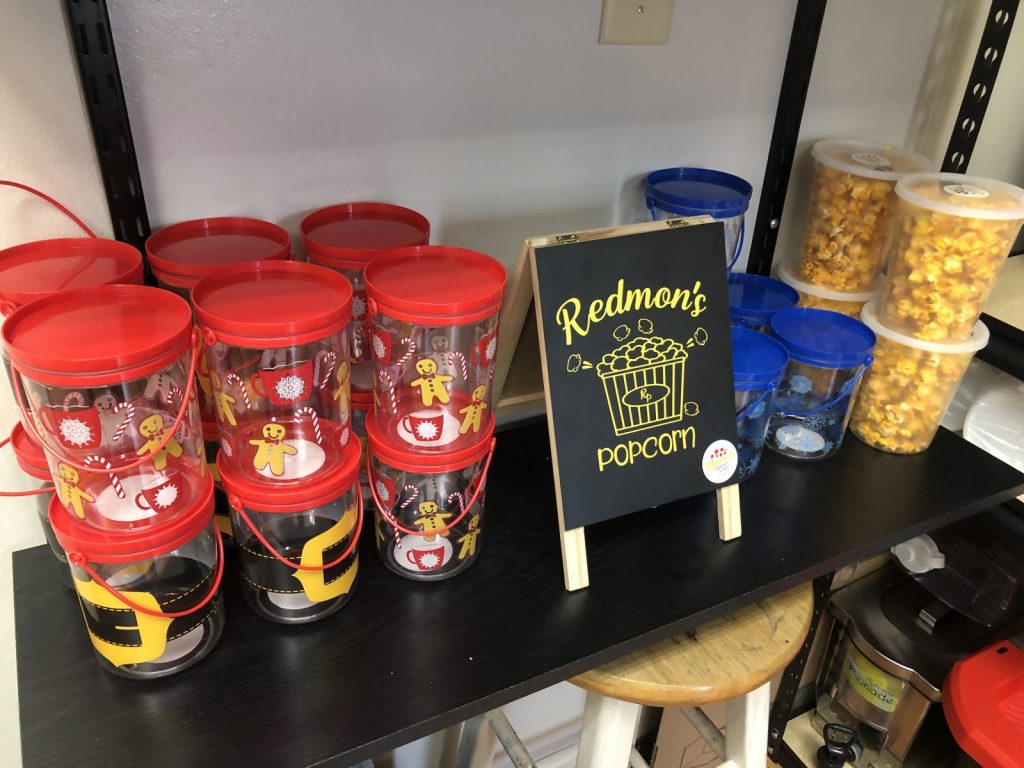