Candidates Lisa Jacobson and Hollies Winston will be on the ballot Tuesday in the special election for Brooklyn Park mayor.

Brooklyn Park continues to recover from the pandemic with construction projects once again dotting the city.

In May, city officials and top executives from Twin Cities Orthopedics broke ground on a 40,000 square foot facility that will be a physicians clinic and serve a population they believe is under-served. Another development called 610 Medical is tapping into that belief and going up in the area. There’s also movement on new apartment complexes and some locally-owned businesses too.

How can the next mayor keep the economic train moving? 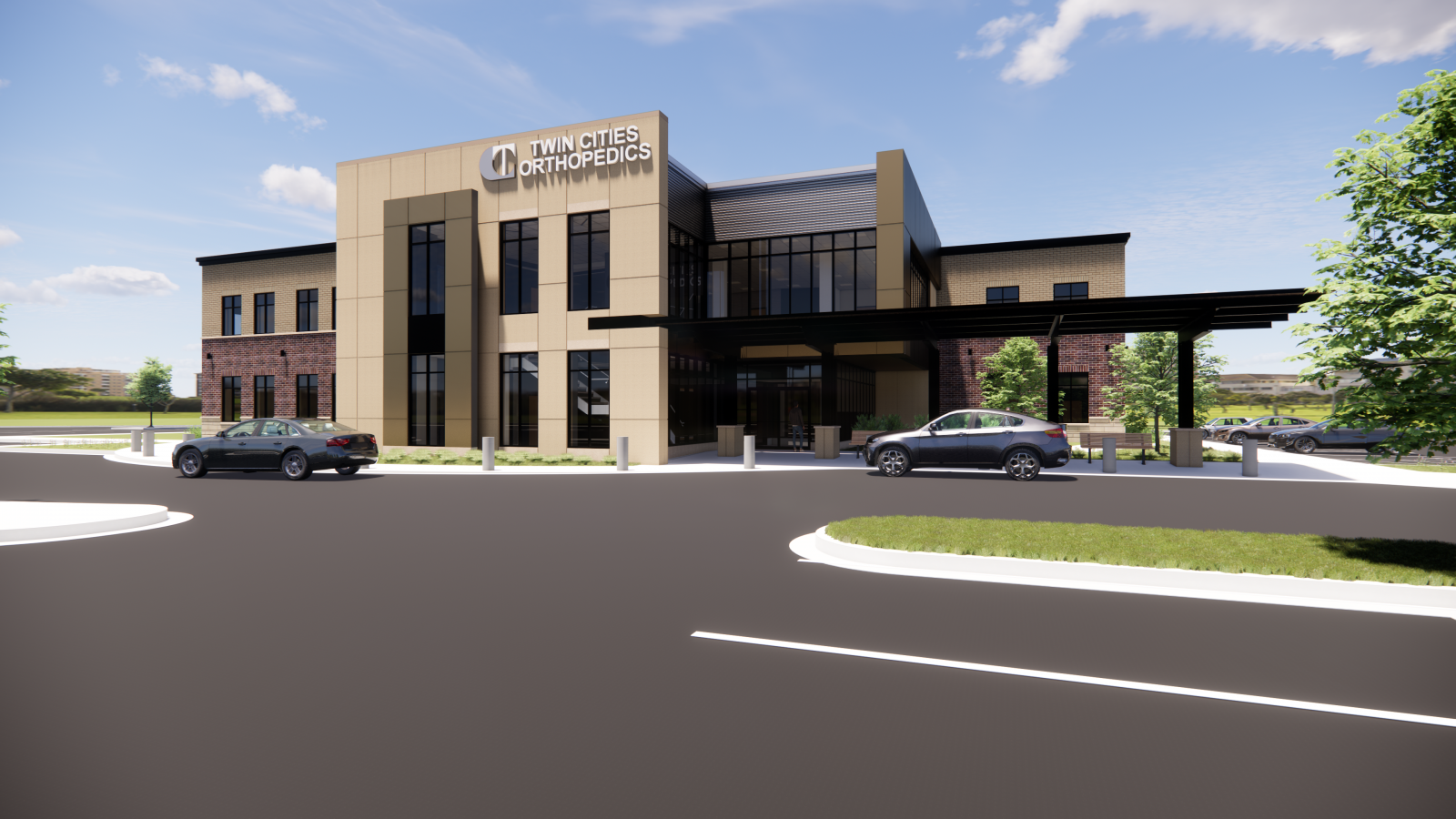 Rendering of Twin Cities Orthopedics, which hopes to be open along the popular 610 corridor in spring 2022.

What’s your plan to grow business in Brooklyn Park?

Lisa Jacobson pointed to projects already underway in the city.

“We just purchased the Northwind Plaza for a business incubator. We’re doing many things to encourage businesses. We just have some dollars to LIBA, our Liberian Business Association, for businesses to get QuickBooks and learn how to keep good books,” said Jacobson. “We also have to retain the businesses that we have. We are working hard to give them CARES dollars during the pandemic and waive fees. There’s a lot of things that we have done and will continue to do in Brooklyn Park for our businesses.”

Hollies Winston says the businesses that the residents want to come to Brooklyn Park will only come if “we can reasonably give them a certain kind of traffic that helps them be profitable.

“We only have so much land to develop in Brooklyn Park, so we have to strategically look and say how can we create hubs that will attract the spokes, or those other businesses that we want,” said Winston. “You look along 85th, you look at light rail, even if people disagree with it, you’ve got some golden opportunities to use those as hubs to bring the business that you want, but you have to strategically zone to make that happen.”

See also: Candidates answer the question of ‘What more can be done to stop the rise of violent crime in Brooklyn Park?’