Race for Brooklyn Park Mayor: Candidates Answer ‘How Can You Encourage Racial Healing?

Candidates Lisa Jacobson and Hollies Winston both want to be Brooklyn Park’s next mayor.

We invited both candidates to our studio and asked them three questions that they knew beforehand. One question was about the nuanced and complicated subject of racial healing.

The world responded to the death of George Floyd under the knee of a Minneapolis Police officer in May 2020 and Brooklyn Park responded too. There were protests and community meetings, asking for police reform. These voices only became louder after the death of Daunte Wright during a Brooklyn Center traffic stop in April. An independent firm evaluated policing in Brooklyn Park with a report that outlined some recommendations for change.

But where does Racial Healing stand today?

We asked both candidates a question about racial healing. 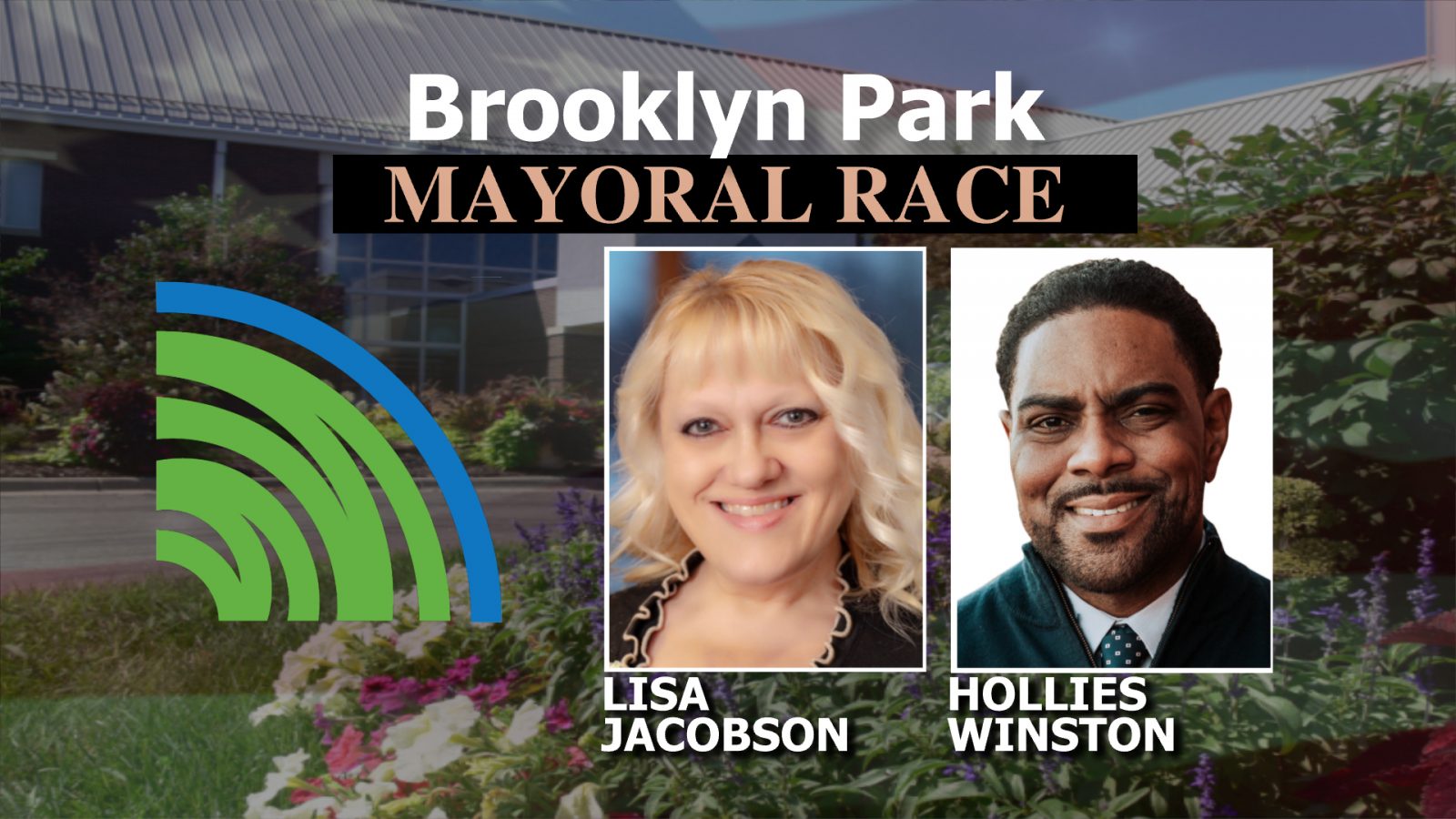 How can you encourage racial healing and bring people together in Brooklyn Park?

Lisa Jacobson said she believes people must first come together and recognize their humanity. As the community has become more diverse, people need to listen to one other and ask questions.

“I’ve seen this in my work in the West African community and when people learn that you truly care about them and that you aren’t asking them to help just because you have some personal gain, I believe that we can truly come together as a community and be a better Brooklyn Park,” said Jacobson.

Hollies Winston says people must start with the issues they agree upon, and two of those issues right now in Brooklyn Park is that people don’t feel safe and that every youth deserves a chance.

“So when you look at the world that folks like Dr. Aja King is doing, look at nonprofits, city council in terms of coordinating and volunteers, I think we can build a coalition around that,” said Winston. “Through doing the work of helping children and driving down crime, we can show that we have much more in common than we have differences.”

See also: Candidates answer ‘What can be done to stop the rise in violent crime?’