At 63rd and Zane Avenues in Brooklyn Park, you’ll see people from Minnesota Acts Now wearing bright orange shirts patrolling the area to deter crime. Now, a bill in the Minnesota legislature points to Brooklyn Park as an example and a way to help other communities battling a rise in violence.

Legislation authored by Rep. Cedrick Frazier, DFL-New Hope, would provide grants to communities with high crime rates. That could include making investments in violence prevention groups who work with police to prevent crime before it starts.

“If we are going to address public safety in this moment of crisis, we need all hands on deck,” said Rep. Frazier at press conference Thursday.

The bill, HF4200, would spend more than $150 million in fiscal year 2023 and a total of about $330 million over three years. In addition to funding violence prevention initiatives, some of the money would go toward the recruitment of more police officers.

Republican lawmakers in the House Public Safety and Criminal Justice Reform Finance and Policy Committee raised concern about the bill on Thursday, saying they wanted to see more data on the effectiveness of violence prevention groups.

Hennepin County Commissioner and former Brooklyn Park Mayor Jeff Lunde, who testified during the hearing, pointed to Minnesota Acts Now as an example that works.

Dakota County Sheriff Tim Leslie, who testified on behalf of the Minnesota Chiefs of Police Association, said he liked aspects of the public safety bill, but raised concerns about lack of specificity and what he considered to be arbitrary dollar figures. He also pointed how the money ends in 2025.

“That’s a problem. We gain momentum toward efforts, then the money goes away,” said Leslie.

The bill passed out of the House committee on an 11-8 vote. Rep. Ginny Klevorn, DFL-Plymouth, and Rep. Samantha Vang, DFL-Brooklyn Center, serve on the committee. Both were yes votes. 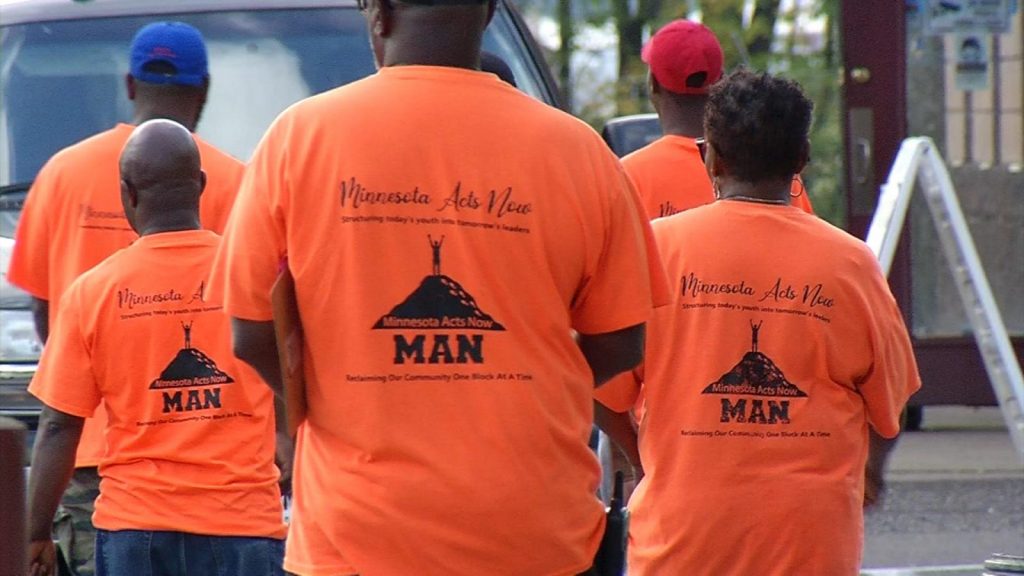 The public safety bill could increase funding for groups like Minnesota Acts Now.