A local crime prevention group will be a permanent fixture at a crime hot spot in Brooklyn Park. Last summer, Minnesota Acts Now teamed up with the city to help curb violence at 63rd and Zane Avenues. Bullet holes pierced the windows of businesses, while drug deals were seen in the parking lot.

“I was scared for my customers. Not everybody is trying to raise hell around here. Some people are trying to raise families,” said Park Liquor Outlet cashier Shad Elliott.

“I’ve been here around five years, and this is the best it’s been the entire five years,” he said. 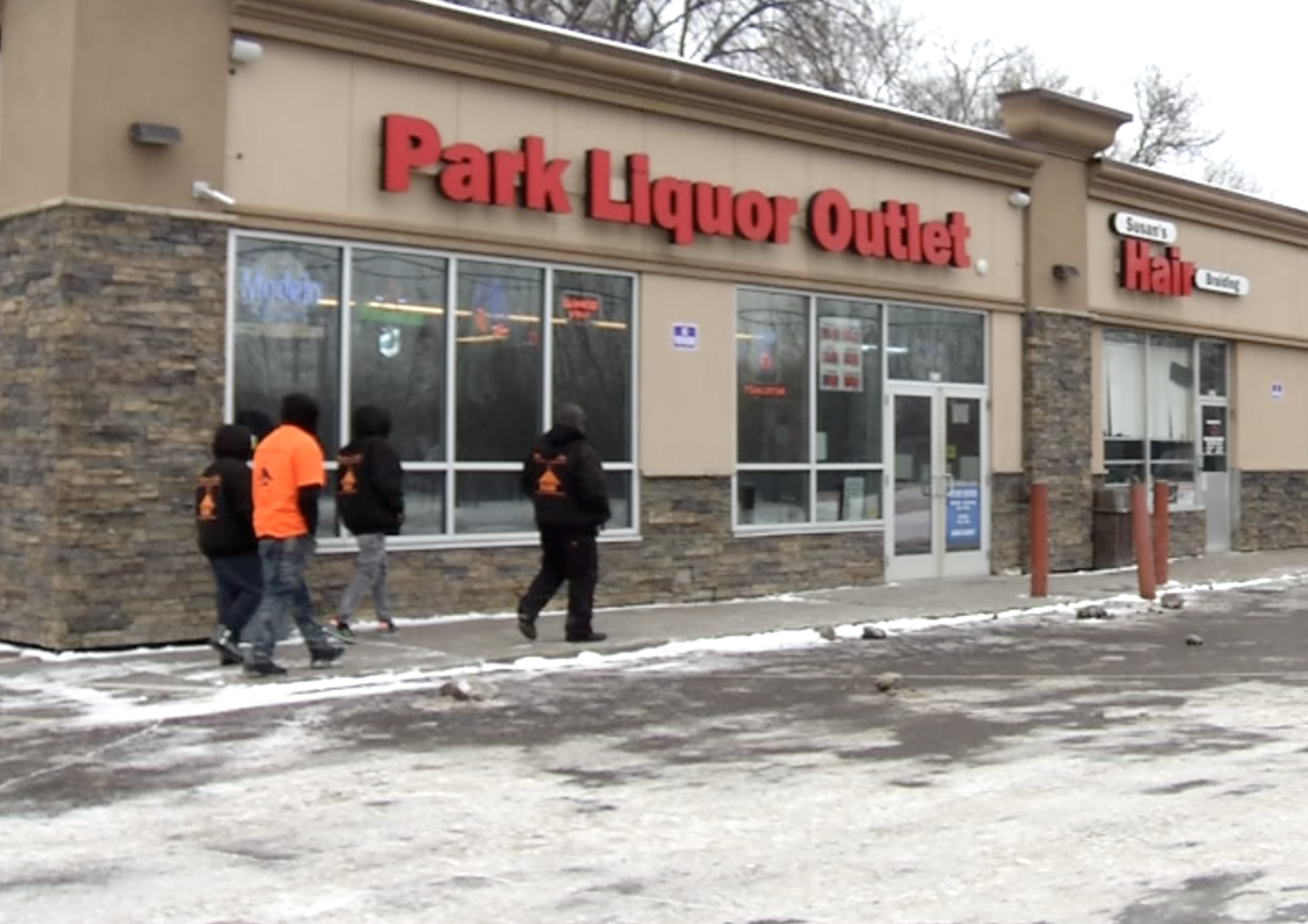 Minnesota Acts Now is in the process of moving its headquarters to a new space at 6301 Zane Avenue in Brooklyn Park. The nonprofit purchased the building in December. Executive Director Harding Smith says the group will be able to keep a closer eye on what’s going on at the troubled spot.

Smith says they plan to build a youth center in the basement where young people can come to get job skills. The group needs to raise about $150,000 to get the construction going.

“We are hoping to start the construction within the next three to four months,” said Smith.

Meanwhile, local businesses say they are glad the group is here to stay.