Police say the alleged victim and witnesses of a shooting at a Brooklyn Park McDonald’s restaurant are not cooperating, hindering the investigation.

According to Brooklyn Park police, a man was shot in the arm inside a vehicle parked at the McDonald’s on 85th Avenue North. Several 911 calls were made after the shooting, which happened just after 9 p.m. Saturday.

Police say the man who was shot and others with him have not helped so far in answering questions about the shooting.

The man was taken to North Memorial Health Hospital for the gunshot wound, which is not life-threatening, police said.

After the shooting, police located several spent shell casings in the McDonald’s parking lot. Fridley police eventually located the vehicle that was shot at and found the victim with the gunshot wound, police said.

“Witnesses that were with the victim were uncooperative with the officers,” read an alert sent out by Brooklyn Park police.

No arrests have been made and police continue to investigate. 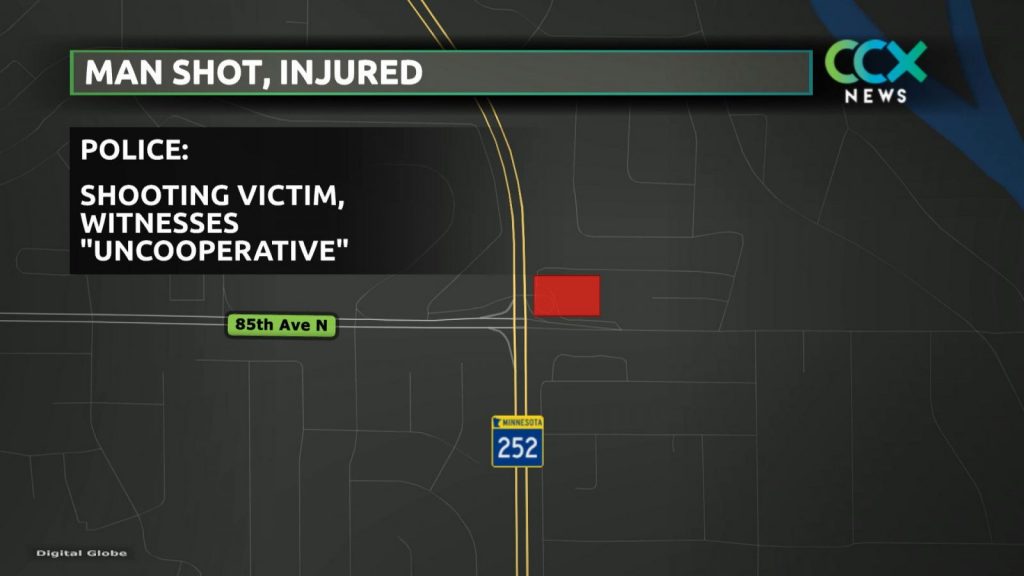