Maple Grove police say they have located the woman who has been missing since April 30th.

Maple Grove police say the body of 28-year-old Maria Fury was found in her home, and she was found deceased. Police have one suspect in custody in connection with Maria’s death.

Saturday’s search for Maria Fury has been called off.

Police say it was reported that 28-year-old Maria Fury left for a walk around 11 a.m. on April 30 near Eagle Lake and Pike Lake in the 11700 block Red Fox Drive. Police said she hadn’t been seen since. 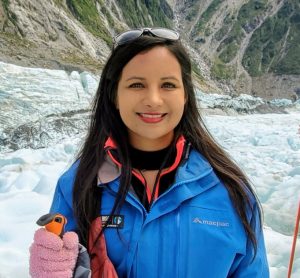 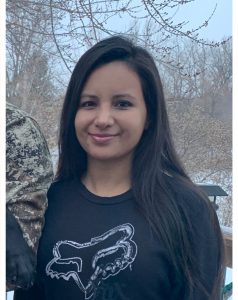 The Maple Grove Police Department was assisted by the Hennepin County Sheriff’s Office with the investigation.

Friends and family members planned to meet up at Maple Grove Middle School on Saturday to search for Fury.

In a Facebook group called “Help Us Find Maria Fury,” the latest post read “The search is cancelled. Maria’s body has been found. Please respect the family and ask questions elsewhere. Thank you for your prayers during this impossible time.”