Brooklyn Park police are investigating an incident over the weekend where someone fired a gun dozens of times near homes and apartments. It happened Saturday night just before midnight in the 8100 block of Zane Avenue.

Police say a 17-year-old male was sent to the hospital with a gunshot wound. Police say they found evidence of more than 40 rounds that were fired. They report seven vehicles that had been hit by gunfire as well as several apartments that were occupied at the time of the shooting. Police did recover one gun from the scene, but no one has been arrested. 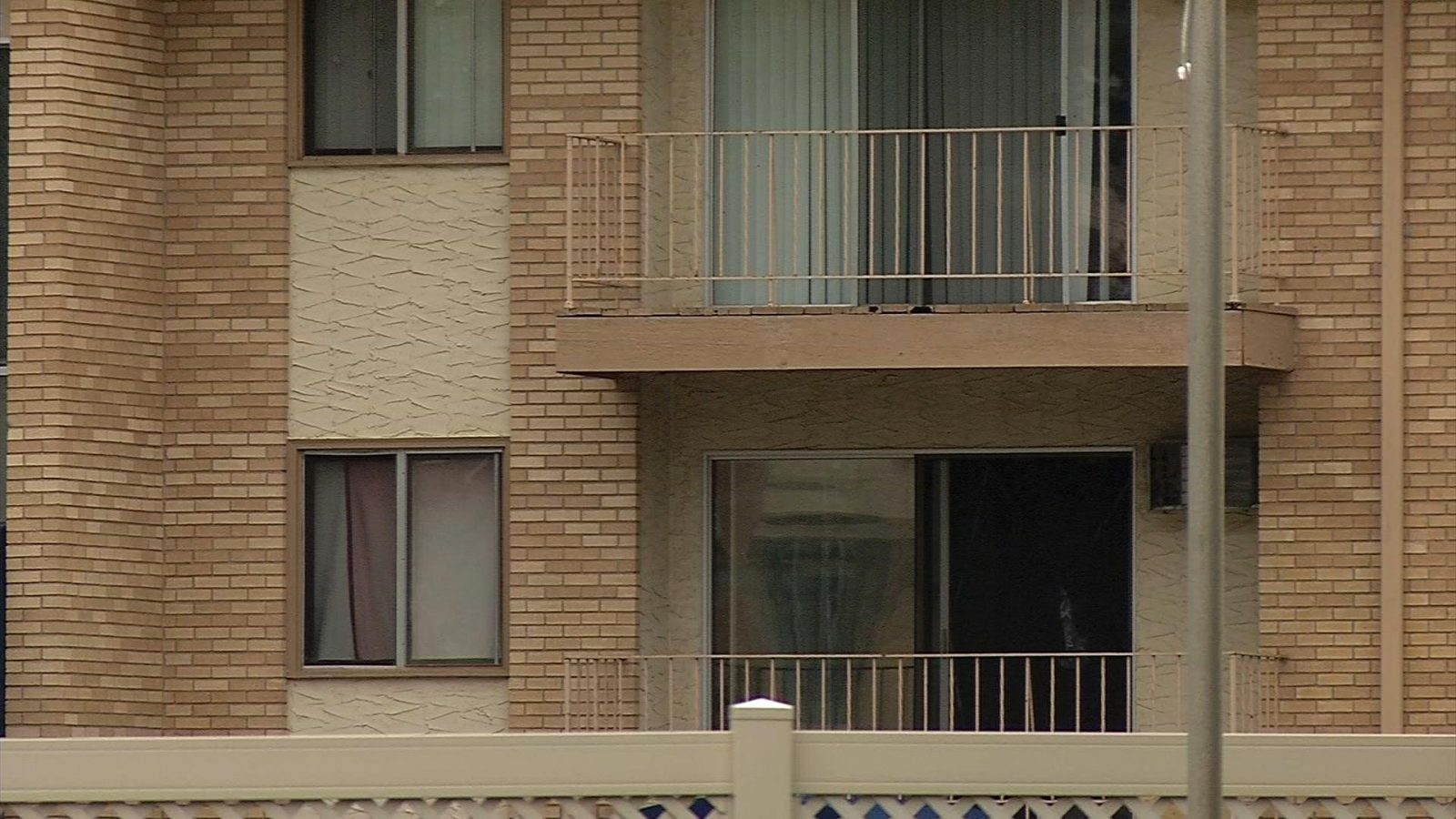