Police say the suspect had stolen one vehicle before abandoning it, then carjacked another during the pursuit.

The Minnesota State Patrol was pursuing a stolen car when the chase entered into Brooklyn Center near Highway 252 and Interstate Highway 694 shortly before 9:15 p.m. Thursday, police said.

“Our officers working that night monitored the pursuit. It eventually got off the freeways and highways and onto the side streets,” said Brooklyn Center police Cmdr. Garett Flesland.

The pursuit occurred on several highways throughout the city. At one point, the man was driving into oncoming traffic, nearly hitting a Hennepin County Sheriff’s deputy squad car, police said. The State Patrol stopped the pursuit once it entered residential streets. 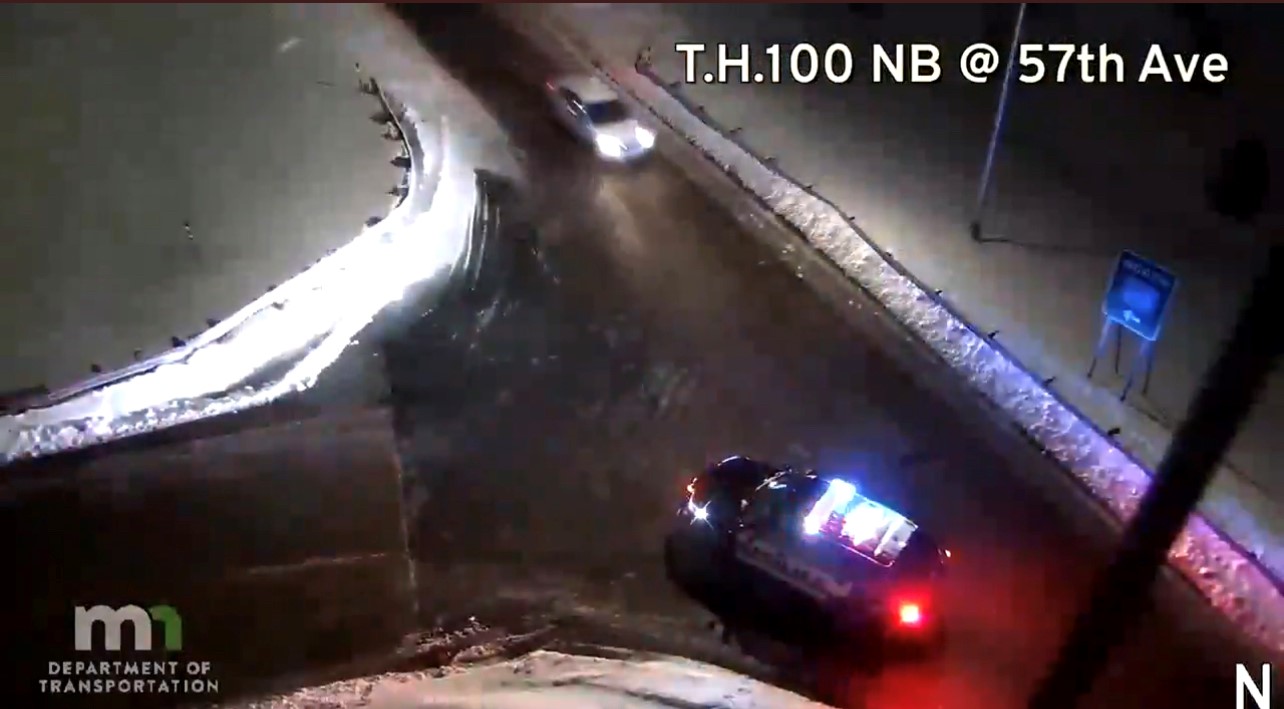 Police used highway cameras to eventually locate the suspect vehicle as it exited onto Brooklyn Boulevard near Lilac Drive. Police searched the area and found the car unoccupied near 50th Avenue North and Lilac Drive.

“It’s not uncommon after a pursuit is terminated, for whoever was in the suspect vehicle fleeing, will abandon the vehicle,” explained Flesland.

“Eventually, that carjacked vehicle got hung up in a snowbank in the 3500 block of 47th, and that’s where there was a short stand-off, and the suspect refused to get out of the car,” said Cmdr. Flesland.

Officials say they found an object that looked like a firearm in the backseat of the carjacked vehicle but wasn’t an actual gun.

No one was injured during the chase.

“We are extremely fortunate that nobody was injured in this entire incident,” said Brooklyn Center police in a statement.