Brooklyn Center police continue to look for the person or persons responsible for the fatal shooting of a man last Friday afternoon in a well-traveled area of the city.

According to Brooklyn Center police, the shooting happened shortly after 3 p.m. in a parking lot near Brooklyn Boulevard and 69th Avenue North. The shooting led to a brief lockdown at nearby St. Alphonsus school.

When officers arrived on the scene, they found a man with a gunshot wound to the stomach. He was taken to the hospital, where he later died. The Hennepin County Medical Examiner identified the man as Kevin Wallace, 42, of Brooklyn Center.

As of Tuesday afternoon, police continue to investigate the shooting and a motive remained unclear. 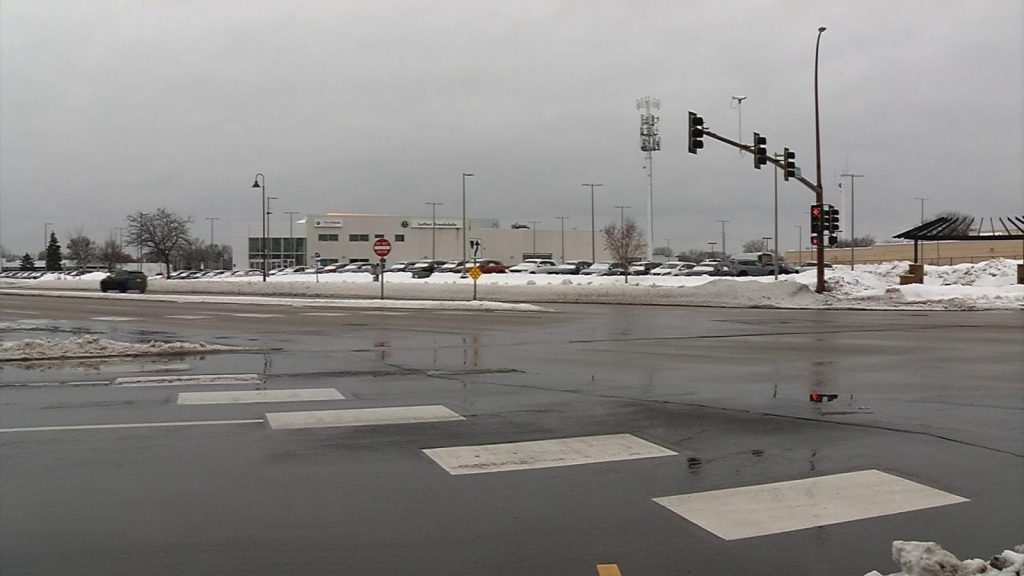 Intersection of Brooklyn Boulevard and 69th Avenue North near where fatal shooting occurred.

Brooklyn Park police say they believe the person or persons responsible for the shooting “left the area immediately after the incident.”

Several agencies assisted at the crime scene, including the Brooklyn Park Police Department. A press release also said the Hennepin County Violent Offender Task Force is assisting in the investigation.

If you have any information, call Brooklyn Center police.