Investigators say Syoka Siko, 17, was in a vehicle with three friends on Nov. 18 at the Regent Apartments.

“We know that one of the passengers in the vehicle fired his gun from the vehicle, directing his rounds outside of the vehicle. That is the only rounds that we know were fired,” said Chief Mark Bruley.

Bruley says nobody outside of the vehicle was hit, and the people who were shot inside the vehicle were the unintended targets.

Siko and another teen in the vehicle sustained gunshot wounds. After the shooting, the vehicle sped away and someone stopped somewhere to hide the guns. Then, the driver of the car drove onto I-94 and called 911.

State Patrol responded and found two victims inside the car. Both victims were transported to the hospital, where Siko died. 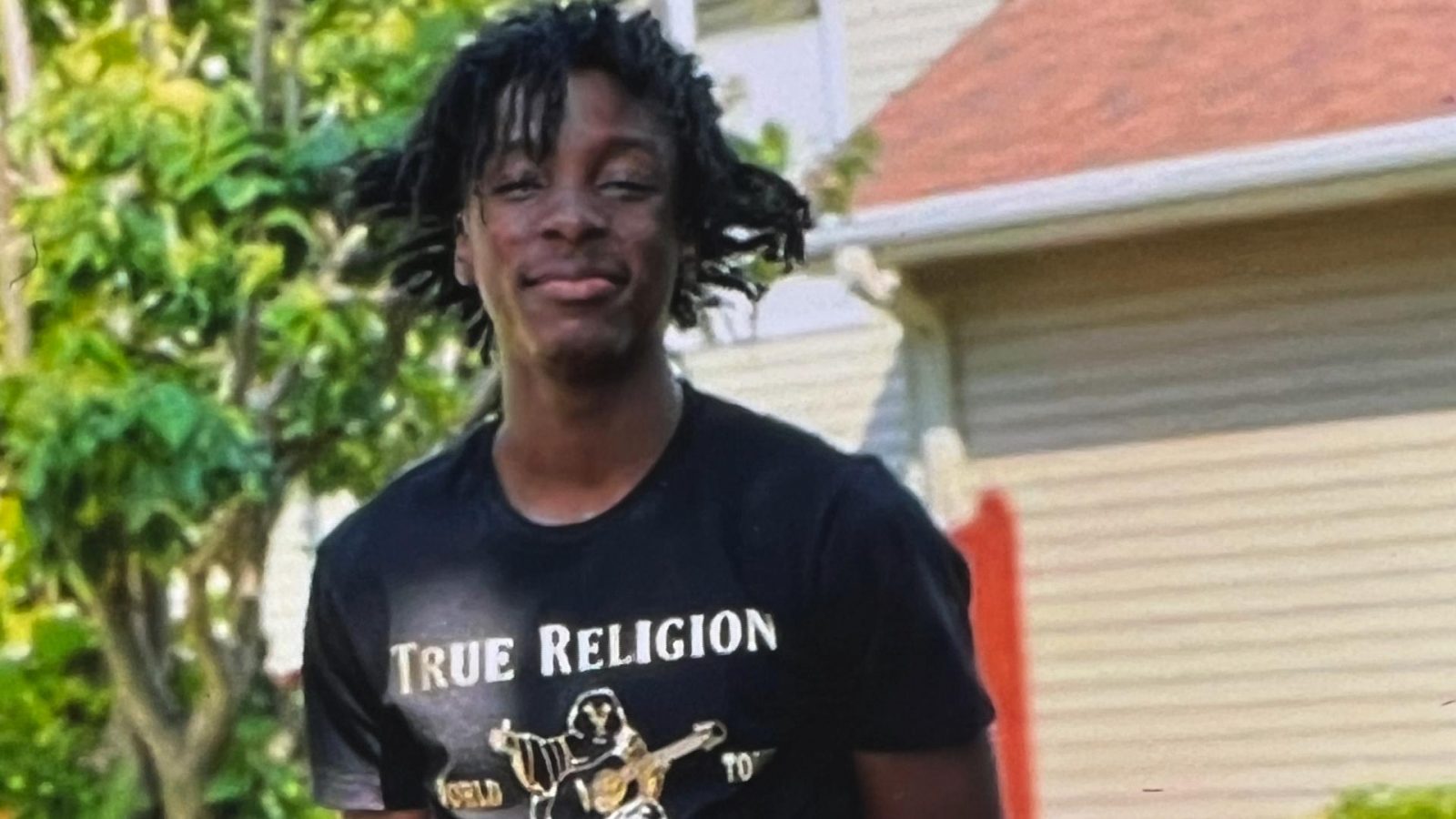 On Wednesday, police arrested two 17-year-olds who were in the vehicle for aiding and abetting murder.

“We also executed a search warrant at their home and found evidence that they had obtained the guns used in this incident as ghost guns and had attained them through the internet,” said Bruley.

Police say they’ve recovered 119 handguns in the city so far this year. Of those 119, 29 have been ghost guns, which are unregistered, untraceable, and assembled using spare parts purchased online.

“We believe that they ordered parts from multiple different manufacturers online. They shipped all those parts to their home under an alias name and once they arrived, they performed a simple milling process and created functional firearms,” said Bruley.

Police believe they have the shooter in custody, but they are still looking for one more occupant of the vehicle.

“All I’m asking is all the bystanders, community whoever was there when this was  happening to come forward and help the police here, to just find justice for my son,” said Voss. 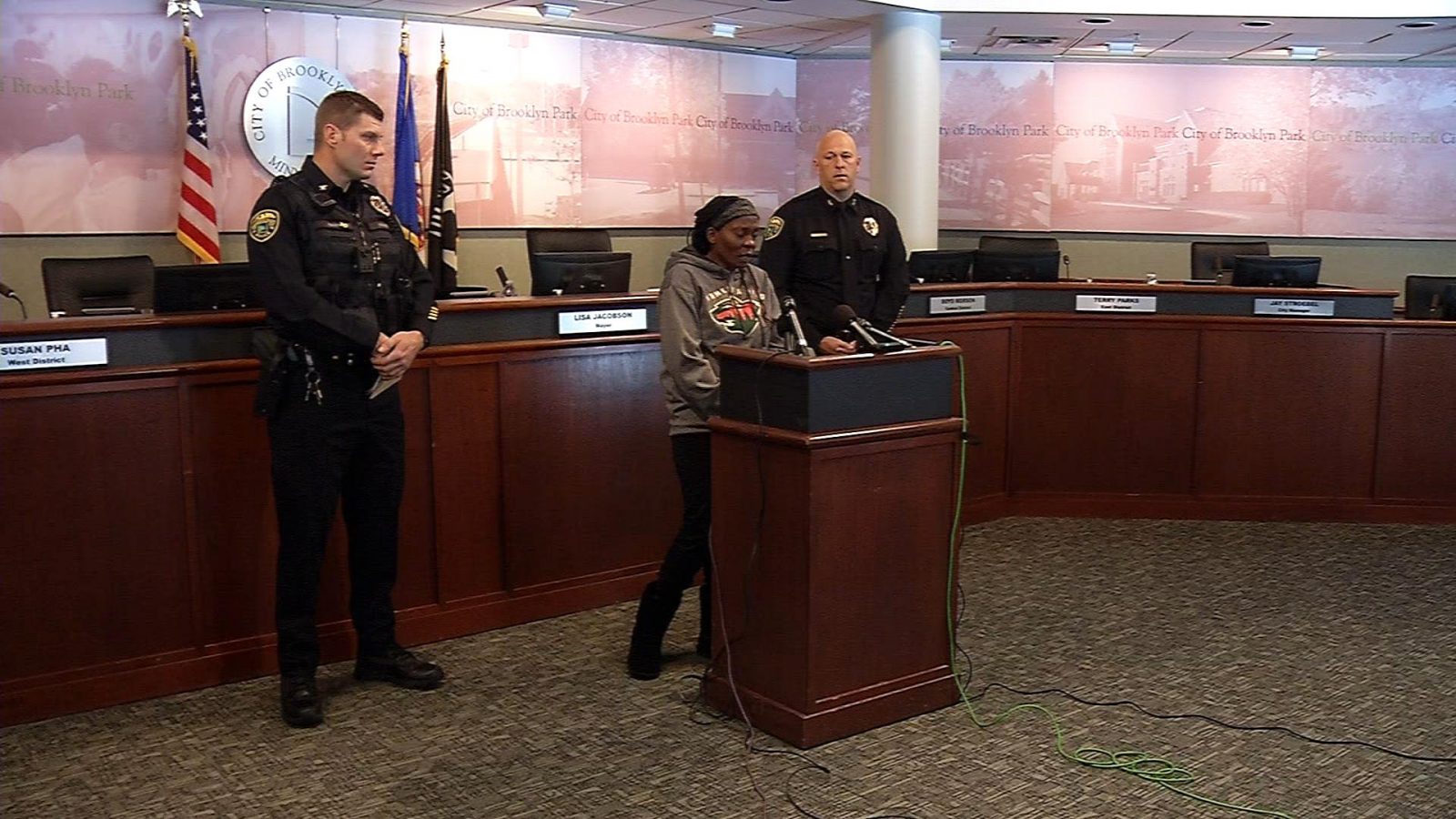 The mother of Syoka Siko joins police at a press conference on Dec. 1.

See more: Brooklyn Park Family Speaks About Slain Son, ‘None of Us Parents Should Bury our Kids’