A Brooklyn Park police officer is recovering at home after he was assaulted responding to a 911 call, police said.

Brooklyn Park police say officers got a call at around 1:30 a.m. Saturday from a resident who lives in the 7300 block of 78th Avenue North. The caller asked for help but didn’t indicate the problem and hung up the phone.

When police went to check it out, officers found two people standing in the driveway. One was a man, who police say was “aggressive,” balled up his fist and told officers he “wanted to fight.”

As officers tried to arrest the man, police say he began to swing at one of the officers, striking him multiple times. The officer suffered upper body injuries, police said.

“It’s serious enough where he had to take the rest of the shift off, and he’s still at home right now on leave recovering. I did hear that he might be looking at some sort of surgery,” said Brooklyn Park police Inspector Elliot Faust, spokesperson for the department.

Police took the man into custody. Charges against him were pending as of this publication.

The injured officer’s name hasn’t been released, but we’re told he’s been with Brooklyn Park police for two years. 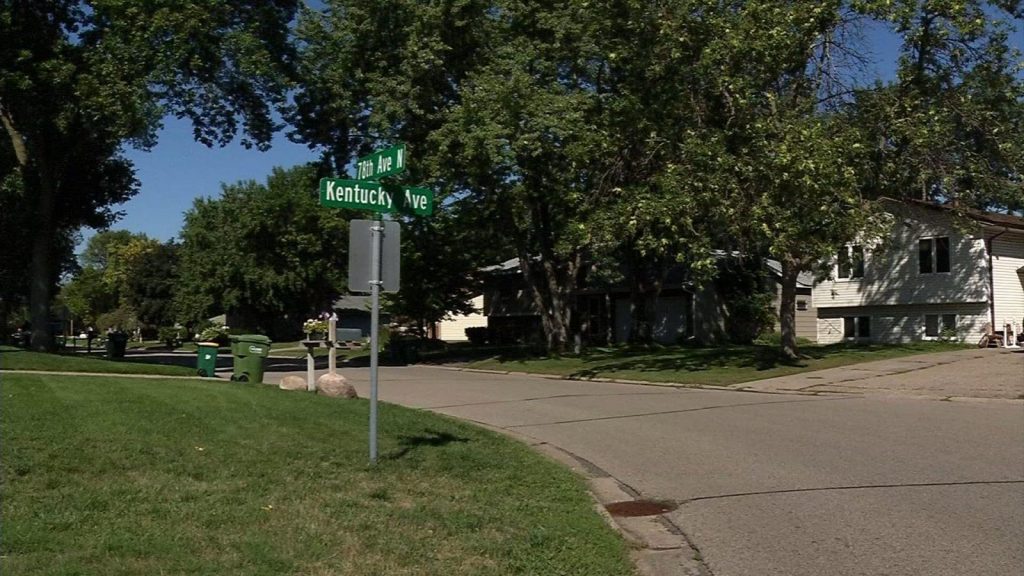