Spring is a time of renewal and new beginnings. Members of the Plymouth Rockers senior chorus are reveling in renewed friendships and a simple face to face rehearsals.

“This is really excitement. We haven’t met in about 14 months since we last met in-person,” said John Olson, president of the Plymouth Rockers.

You could feel the energy in the room. The Plymouth Rockers came ready to rock. 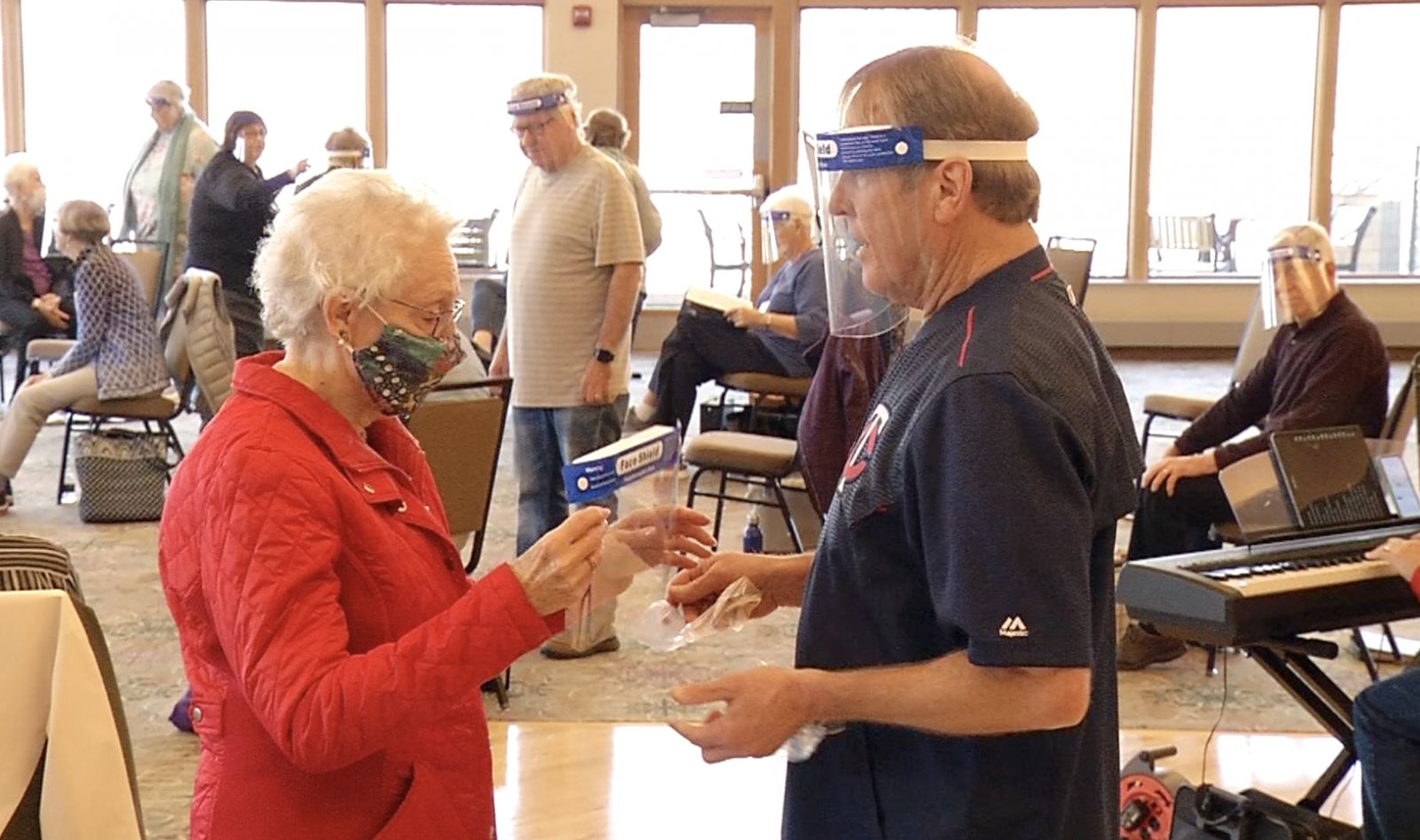 The Plymouth Rockers came to together for their first in person rehearsal in 14 months.

Although much has happened in the last year, social interaction for these seniors was frozen in place with COVID-19 restrictoins.

“We’ve been sequestered sheltering in place. We miss it terrible. It’s part of our keeping healthy,” said David Halligan, who also serves as artistic director for the Rockers.

As these Minnesota senior warblers emerge with new found confidence from their vaccines, they echo similar sentiments.

“I like it because mostly what we bring to other people. When we go into the nursing homes or assisted living. And you just see the people. Their eyes light up,” said Rita Hovland, who’s been singing with the Rockers for three and a half years.

The schedule will be abbreviated this year.

“We’ve got pie day coming up which is going to be the first Thursday in June. We’re going to sing for that. We are scheduled to sing at the Hilde Performance Center on the 22nd of June,” said Olson.
But for now just being together for rehearsal is a welcome change.