Plymouth firefighters are back home after helping hurricane victims in Louisiana. Twenty-two Minnesota firefighters from nine departments spent over two weeks on the front lines of a Hurricane Ida cleanup mission.

Hurricane Ida was one of the most powerful and destructive storms ever to hit the United States. The Category 4 storm battered the Gulf Coast, reaching Louisiana on Aug. 29. Dozens of people were killed, thousands of homes and businesses were damaged. Meanwhile, some residents are still without power.

“You can’t even put words into it. It’s like a tornado went through, you know, as far as you can see,” explained firefighter Joe Bolstad, who was part of a five-member crew from Plymouth. 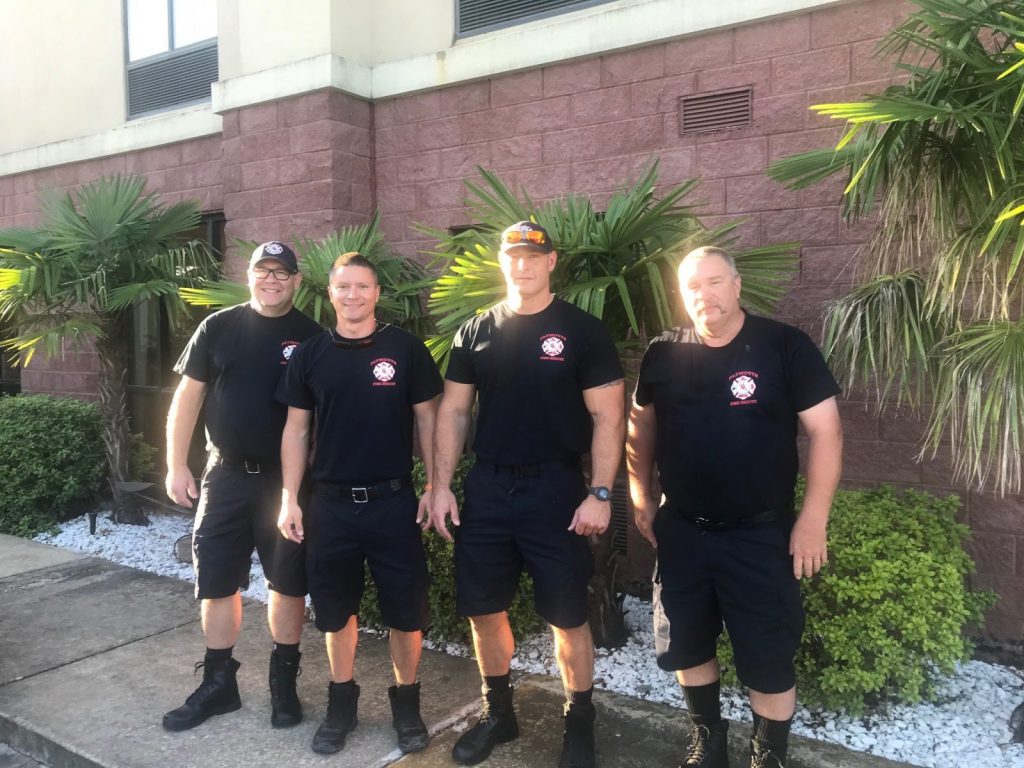 The group drove down Sept. 7 and arrived in Louisiana two days later.

“There were trees down, people’s roof’s damaged, siding all over the place,” said Bolstad.

‘It was a rewarding feeling’

It was emotional for the hurricane victims and those helping to put their lives back together.

“You really feel for the people who have lost everything, big time,” said Bolstad.

Besides cleanup duties, the Plymouth crew also operated local fire stations in Louisiana. That way, firefighters with hurricane damage could deal with their own homes.

“We sent down specifically to man fire stations and used their apparatus. So, we went down with our own personal equipment, our turnout gear, our breathing apparatus,” said Plymouth Fire Chief Rodger Coppa.

Minnesota emergency responders say the work was grueling, but they wouldn’t hesitate to help if called upon again.

“It was a rewarding feeling to be able to help out with that,” said Bolstad.

“We did have a great diversity of skill set, great attitude. Minnesota is known for being able to go down and just do what needs to be done,” said Chief Coppa.