The nation is supporting Buffalo Bills Safety Damar Hamlin, who went into sudden cardiac arrest during a Monday NFL football game. A Plymouth family can empathize because their loved one went through something similar. The football game brought back painful memories for the Okerstrom family.

Thirteen years ago, when Teddy Okerstrom was 16 years old, he went into cardiac arrest while sprinting during summer football practice for Wayzata High School.

Coaches and staff members recognized Teddy was in trouble. They performed CPR and used an AED to revive his heart. Teddy’s father, Norm Okerstrom, says he’s grateful people acted quickly to save his son’s life.

“One of Teddy’s teammates grabbed the AED and sprinted it as fast as he could to the Wayzata high school football field,” recalled Norm. 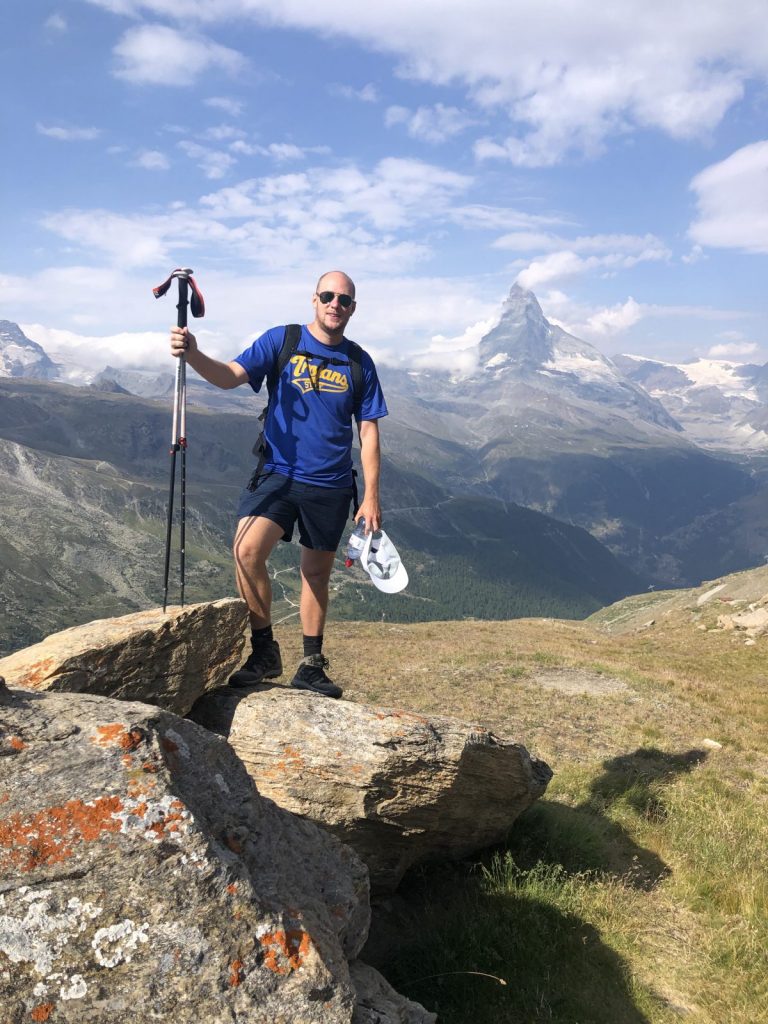 Sudden cardiac arrest is the leading cause of natural death in the United States. Teddy is one of the lucky ones. He’s doing fine today. He plays basketball, skis, and hikes. But his doctors still don’t know the cause of his cardiac arrest.

The ordeal changed the family. Norm says he has PTSD. “Everyone deals with this a little bit differently, but it affects the dynamics of the family,” he said.

Norm changed the tragedy into triumph. He became an American Heart Association instructor and eventually got involved with the Heart Safe Plymouth program, which started 12 years ago and is sponsored by the rotary club.

Beaming, Norm said, “Initial goal was to train 10 percent of the city of Plymouth, which we just made. So, we’re at 7,050 people so far.”

Norm wants more heart checkups for youth, and he’s calling for everyone to be trained in CPR “The importance of knowing CPR and having AED everywhere where people gather that’s really what’s going to help increase the survival rate,” said the dad.

Meanwhile, teddy’s family is thankful the right people were at the right place and time.

“I feel very, very grateful. I thank my God for being there,” said Norm.

Related: After 10-plus Years, Plymouth Rotary Meets Goal of 7,000 Residents Trained in CPR