The city council approved preliminary design plans to renovate and expand the Plymouth Creek Center. The vote was 4-3. The center is 20 years old and city surveys show significant support for the project.

The makeover would include adding at least two gyms, a walking track and an indoor play area that would be unique to the area. It would increase the space by about 80,000 square feet, more than tripling the size of the existing space. The current space is 30,000 square feet.

The preliminary cost is about $51.6 million. For the median value home of $350,000 in Plymouth, it would add $6.30 a month in city property taxes under the current proposed scenario. The expense could increase due to support for an additional gym. 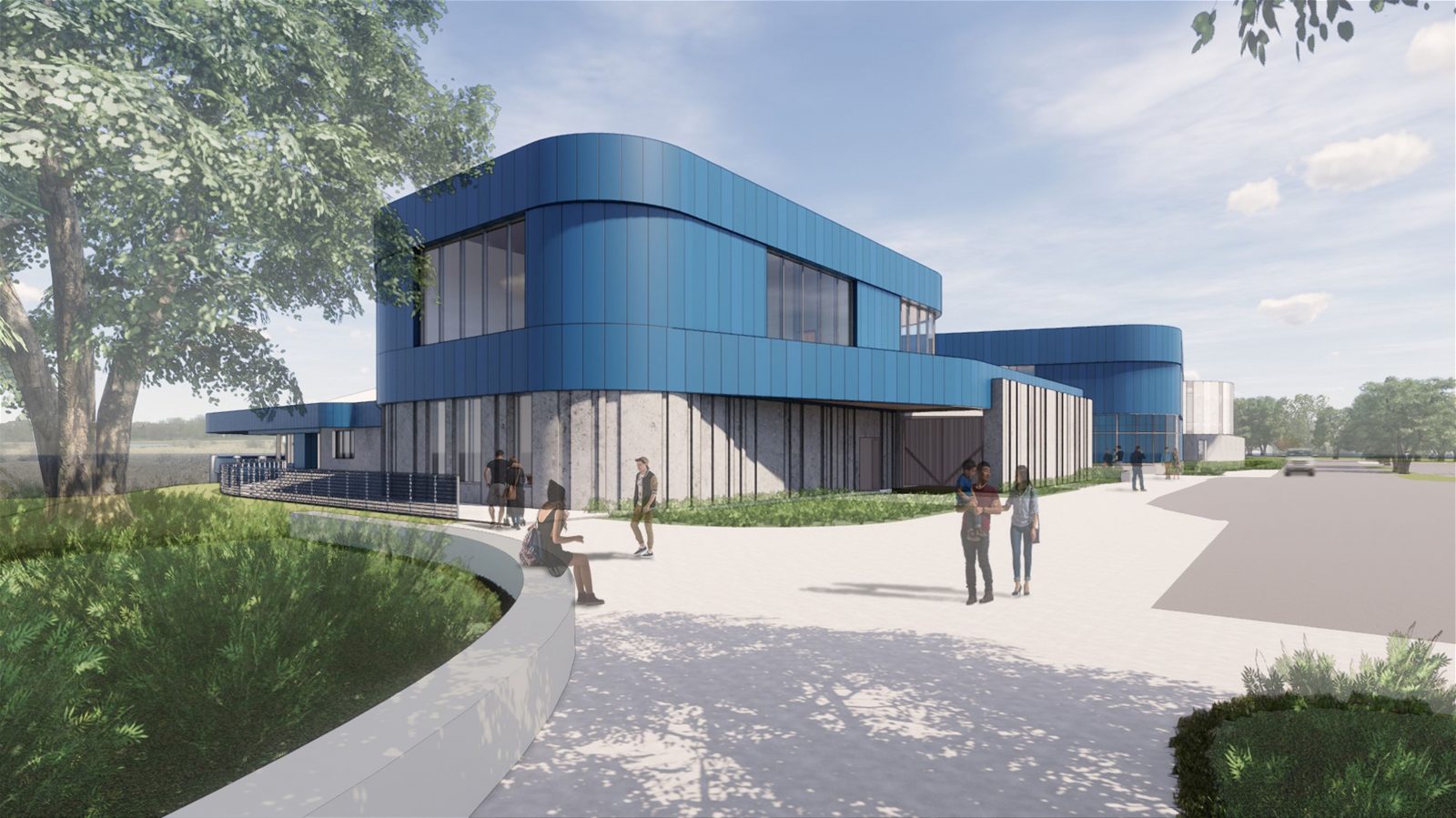 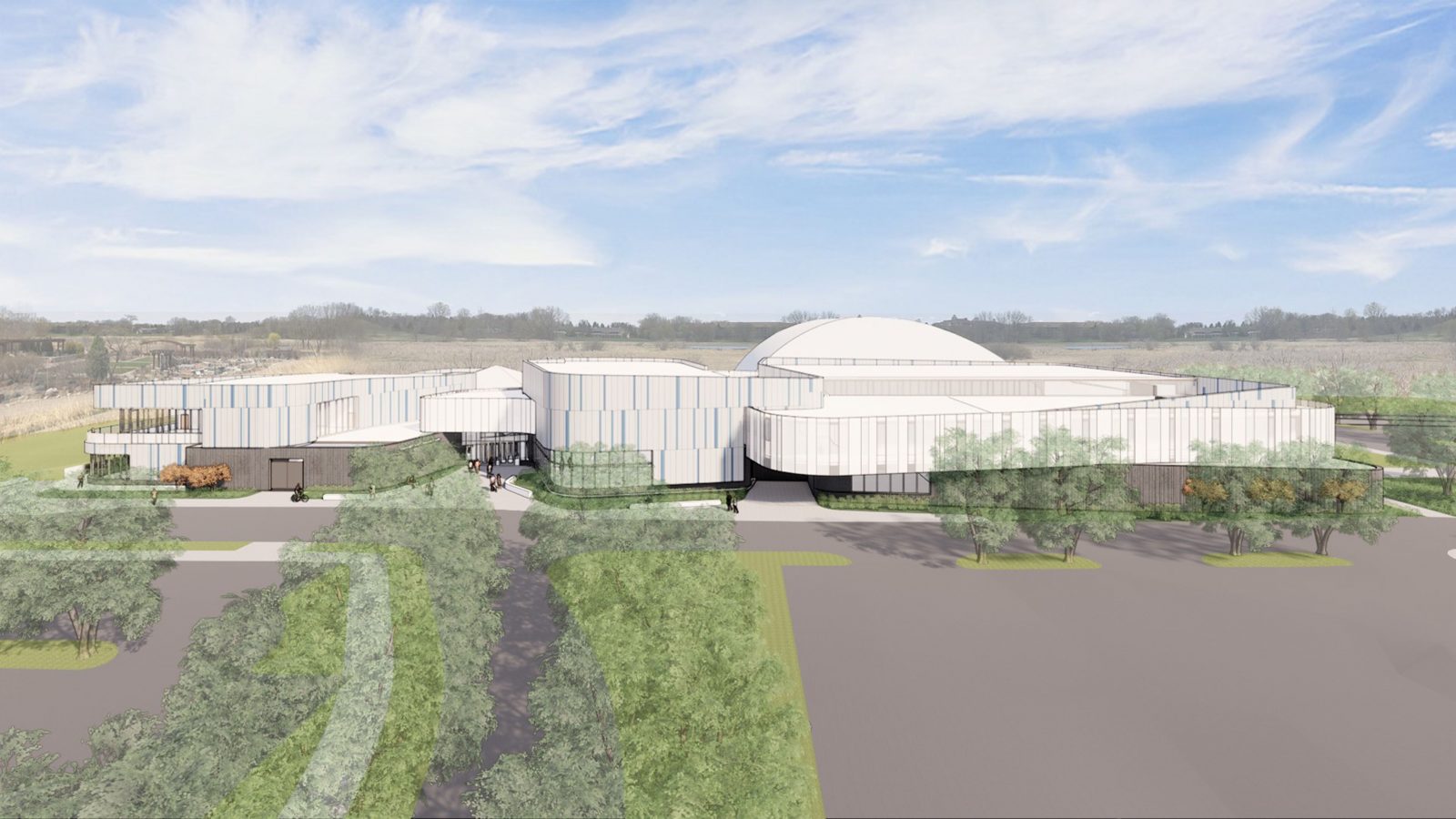 City council members who voted no were concerned the cost could go higher.

There were also concerns about whether city government should be involved in this kind of service. Plymouth Mayor Jeffry Wosje responded to those concerns.

“We can decide that this should be private enterprise, the city shouldn’t be involved with that. But guess what, every other city has decided they’re going to be,” said Mayor Wosje. “So we either understand what other services other cities are providing, or we decide to ignore it.”