Plymouth voters re-elected all three city council members who were up for re-election. 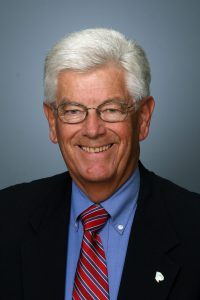 Jim Willis has lived in Plymouth since 1971 and has served as city manager, council member since 2004, and as a member of the city’s charter commission. In a statement to CCX News, Willis said his priority in office would be to maintain public safety services and then focus on challenges and opportunities presented by changing demographics. Willis also wants a citizen-based committee formed to address issues of diversity, equity and inclusion. 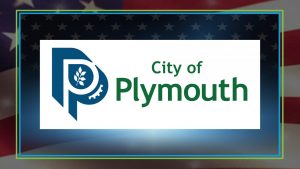 Alise McGregor won her first election to the Plymouth City Council, defeating Milind Sohoni 6,177 to 5,903. She was appointed to fill the seat Judy Johnson vacated in 2019 when she was appointed to the Met Council. McGregor opens and runs Little Newton’s childcare and before that, she was a nurse. McGregor told CCX News that she’s hardworking and authentic. She emphasizes public safety, citizen engagement and fiscal responsibility in providing core city services at a low tax rate. 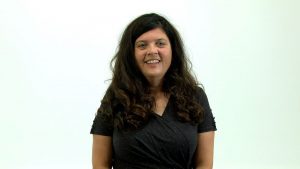 Jim Davis cruised to a second term representing Ward 3 on the Plymouth City Council, as he ran uncontested. In a statement to CCX News, he mentioned being involved with moving the Plymouth fire department to a full-time model, the approval of senior housing in the city and the approval of the Plymouth Creek Center renovation and expansion. In his next term, he wants to work on reinstating the Human Rights commission, maintain the strong position of the city, and invest in infrastructure so roads are safe and efficient. 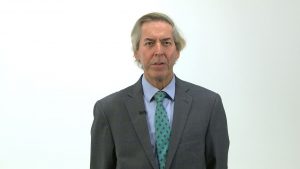