Home construction on the former Hollydale Golf Course is spurring a road project that’s scheduled to start in a few weeks. It led to a lengthy discussion at this week’s Plymouth City Council meeting.

Under a plan approved by a 5-2 vote, Schmidt Lake Road would be reduced from four lanes to three from Peony Lane all the way to Fernbrook Lane. The busy stretch of road, which has up to 8,600 vehicles per day, caters to traffic from Wayzata High School east to Providence Academy.

The city council largely focused on the stretch from Peony to Vicksburg, but also decided to include an alternate bid that would extend the lane reduction east to Fernbrook. Signalized intersections would stay the same under the plan.

“The curb lines are not changing. What we effectively do is add usable shoulders on both sides of the roadway,” said city engineer Chris LaBounty, when asked about what happens to the additional space by removing a lane.

The project would create a dedicated turn lane to go left onto Comstock Lane into the Hollydale housing development. Medians would also be added to prevent residents from turning left out of Comstock toward Wayzata High School.

The total project cost is $571,000. According to city officials, the developers of the Hollydale project would reimburse the city $337,000 of that total. The remaining $234,000 would come out of city’s street reconstruction fund. 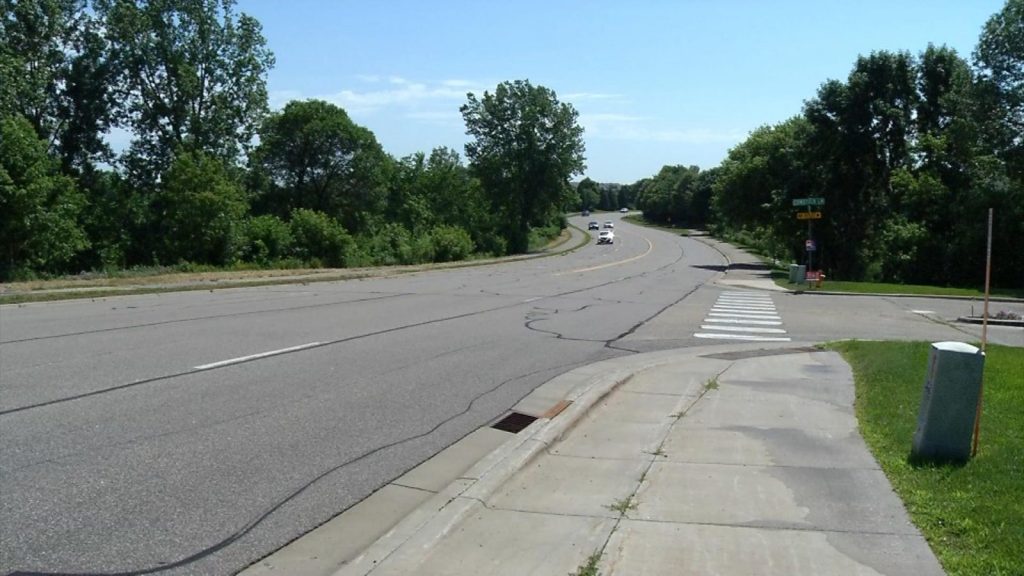 According to traffic safety engineers, the project would help reduce speeding and rear-end crashes. The speed limit on Schmidt Lake Road between Peony and Vicksburg is 40 miles per hour. However, observed speeds exceed 50 miles per hour 85 percent of the time, city officials said.

Plymouth Police Chief Erik Fadden says over the last seven years there have been 137 crashes on this stretch of road. Despite efforts to improve safety, some council members had concerns about how the project would create traffic bottlenecks.

Mayor Jeff Wosje acknowledged that Comstock Lane is too close to a bridge to the west. Schmidt Lake Road slopes downward from that bridge to Comstock creating challenges for drivers trying to get into and out of the intersection.

“It’s trying to fix as best we can a bad situation,” said Wosje.

Questions were also asked about the shoulders whether a dedicated right-turn late could be created into Comstock Lane. City staff said they would look into the matter further.

According to Chief Fadden, it is legal to get on the shoulder to make right turns at non-signalized intersections.

“We’re not telling people they need to get out of the lane of traffic to make a right turn, but it allows them space if they chose to do that,” said LaBounty.

Construction is scheduled to start July 18 and last about a month. Roadways would remain open during construction. 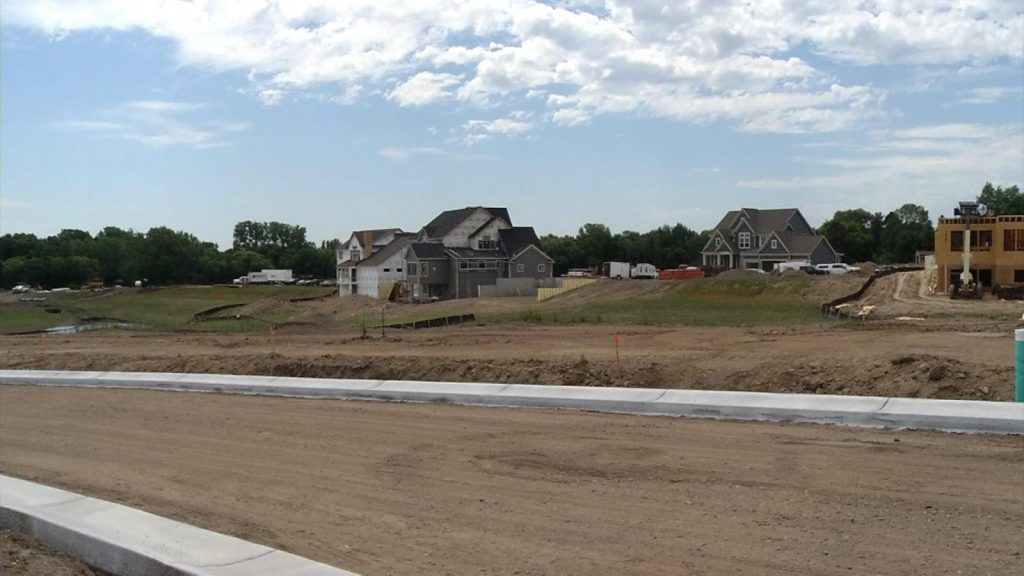 Construction of homes at the former Hollydale Golf Course