Plans for a second Hy-Vee store in Maple Grove have been scrapped. It’s one of five stores in the Twin Cities metro the company will no longer pursue.

“As customers’ shopping patterns have changed over the pandemic, we’ve determined that there is a need for larger store formats that these current sites simply are not able to accommodate,” said Jeremy Gosch, Hy-Vee’s president and chief operating officer.

The other sites Hy-Vee will no longer pursue are West St. Paul, Farmington, Blaine and Chaska.

Hy-Vee has a store in Maple Grove already. It opened in 2019 in the southwest part of the city at Bass Lake Road and County Road 101.

Previous plans had also called for a store in the northern part of the city south of Highway 610 and east of Maple Grove Parkway. It was first approved in 2016.

Hy-Vee said it plans to sell the land at the various sites it will no longer pursue, but did not provide a timetable. 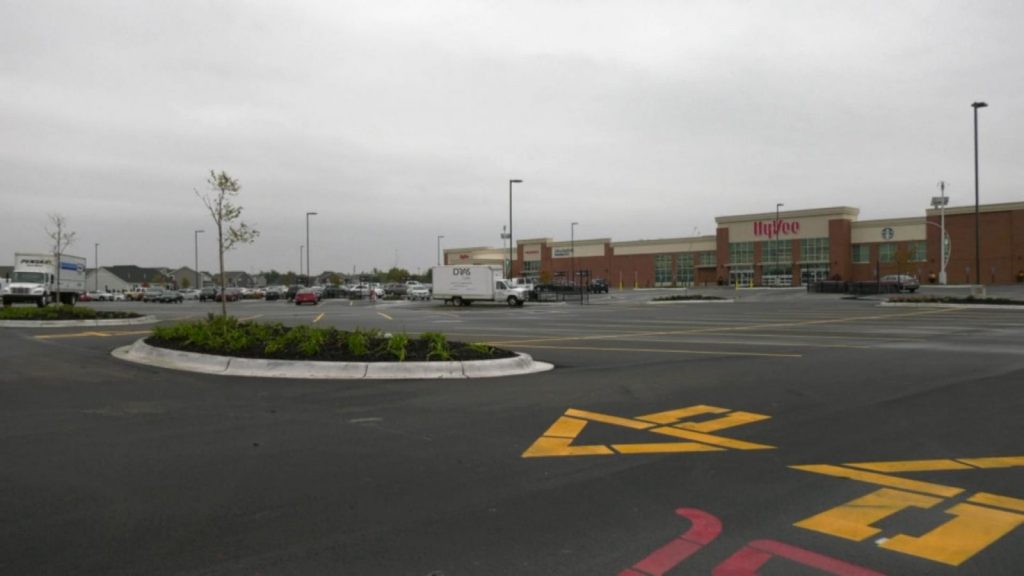