The Osseo School Board voted to put two funding requests on the ballot in November. It will be the first referendum put before voters in almost 10 years.

“Our District hasn’t been through a referendum in awhile, as these 10 year operating and capital improvement levies expire again after the 2023/24 school year,” said Superintendent Cory McIntyre to the board after the presentation and before the vote on Tuesday night.  “It’s a big decision for you as a board and for our community.”

The school board voted unanimously for the two questions.

The current operating levies would expire in the 2024-2025 school year and result in a drop in funding of $43 million each year. 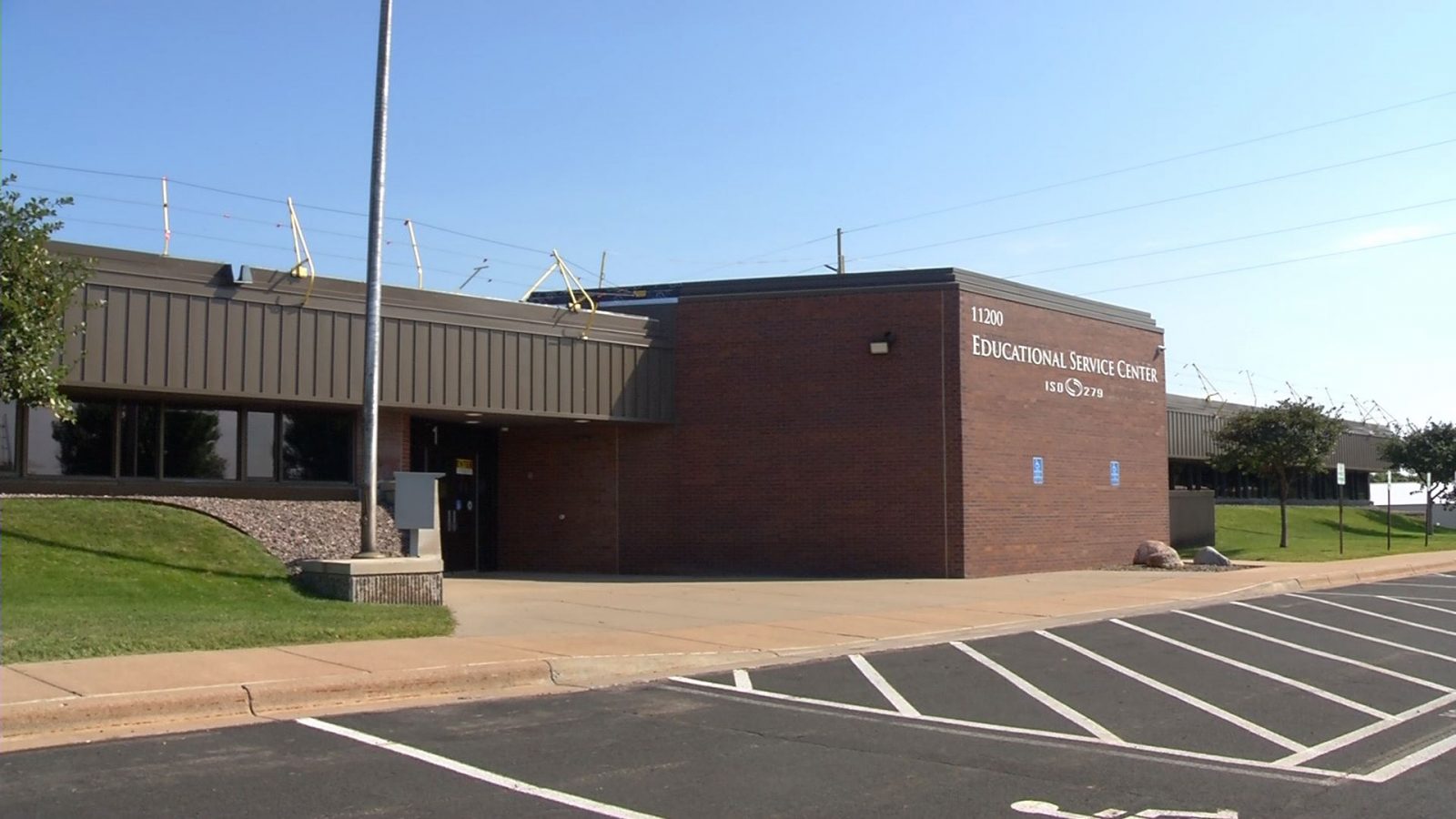 One Osseo referendum question will increase the district’s operating levy, which pays for day-to-day learning and instructional needs. Information released by the district says that if it is approved, then it would provide an additional $8 million annually for the district to use on individualized learning, student mental  health needs and other classroom supports.

The second is a technology levy. That would pay for classroom learning technology as well as for the staff and infrastructure to support it. The district says if this is approved by voters, it would provide an additional $2.3 million annually for the district to maintain current technology operations as well as increase school safety and security systems. The safety and security would refer not only to systems in the physical buildings, but cybersecurity as well.

“It makes sense to me to be thoughtful and ahead of the game for the next ten year period,” said Tanya Simmons, board member. “I find this fiscally prudent.”

Kelsey Dawson Walton, board chair, said the investments are intentional.

“I think about this process and it’s about a successful referendum and building trust in our community,” said Dawson Walton. “It does have a long-term impact on our district.”

See the release from the district about the osseo funding vote here.