North Hennepin Community College actively helps veterans utilize the benefits they have earned. With around 200 veterans enrolled in classes, more than 50 percent actively use veterans benefits.

Janet Lorenzo is the veteran and military coordinator at North Hennepin Community College and she helps veterans navigate college.

“I believe that when you first meet the student, what they are looking for is information on the benefit and what they qualify for. So, really spending time to go over what they did in their time in service and what their education benefits will look like when they are going to school. But more importantly, how are they going to navigate it as time goes on,” said Lorenzo. “So usually the first couple of semesters is really getting to know what benefits are and then after that, it’s focusing on continuing their education path and being successful.”

“The pandemic was so difficult,” said Lorenzo. “I primarily focused on letting each student know what was happening with their education benefit. So if they were only taking lets say eight credits, versus their normal 12 credits, they had to know ahead of time, what that’s going to look like in terms of graduation, what their monthly housing allowance s going to look like and if its going to impact them in the future. So knowing all of that ahead of time really helped their decision for each semester.” 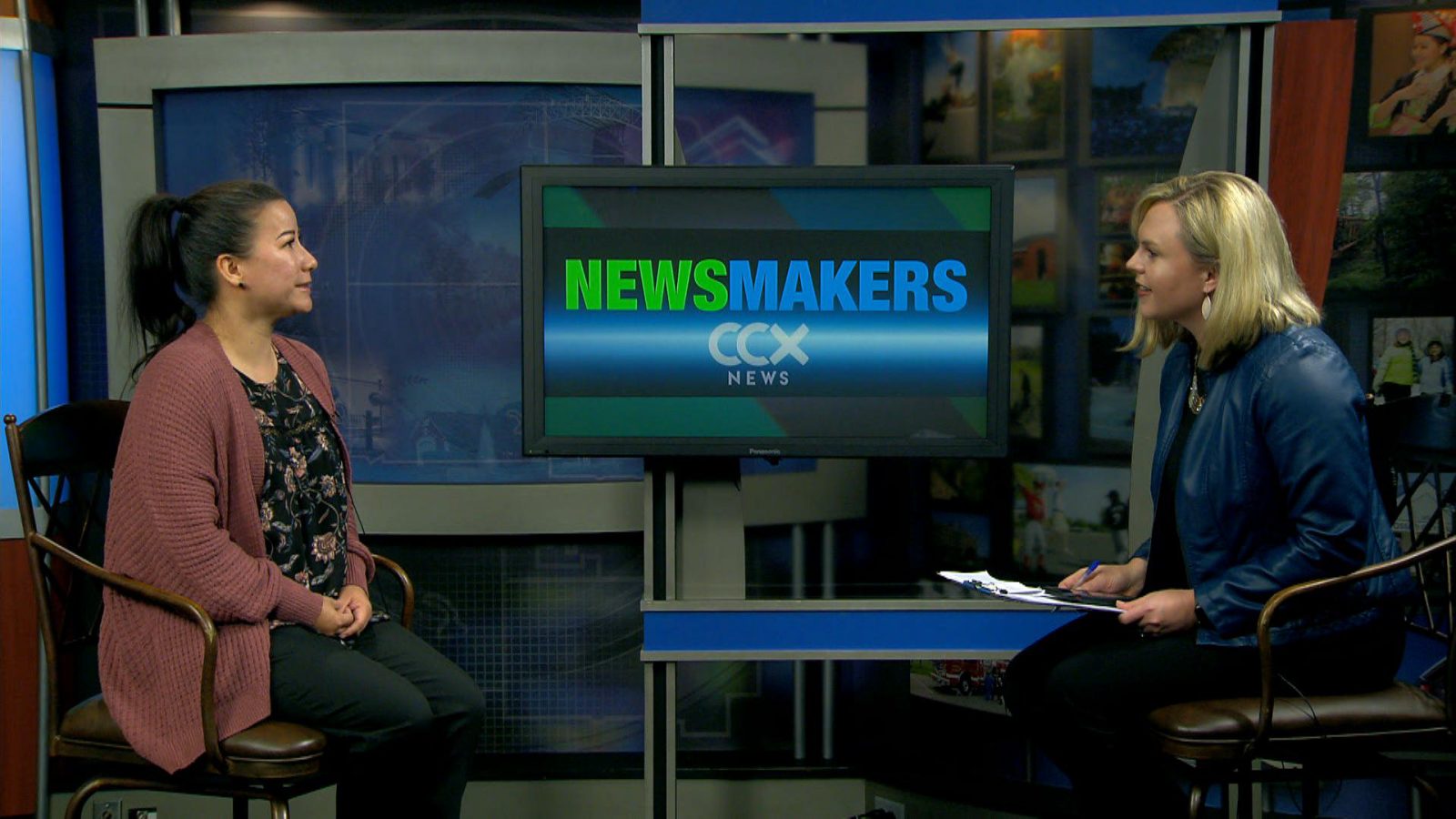 Lorenzo says she’s excited to get the college’s Beyond the Yellow Ribbon action plan back up and running.

“How are we making a difference for our students on campus, for those who are currently serving and those who are veterans,” said Lorenzo. “So we have a really solid group of people who are volunteering their time and energy to look at us as a whole, to see what we can do different. We’re really excited about that.”

Lorenzo is a veteran herself and spent time in the Navy. She says going back to school and utilizing her benefits was intimidating, but she had people who helped her through it. Now she gets to give other people that assistance.

“I just had a solid group of people that were with me the entire way, even when I was questioning myself about going back to school,” said Lorenzo. “And so, I want to continue offering that same level of service and partnership to our students on campus.”

Lorenzo says sixty percent of classes will be back on campus next semester.

“Students are excited,” said Lorenzo. “So I think we’re going to have a lot more activity back on campus.”