The cities of Golden Valley and Robbinsdale joined 14 other Minnesota cities in declaring a climate emergency.

“Cities coming together have more power and more impact on getting people to listen,” explained Robbinsdale Mayor Bill Blonigan. “In the resolution it says ‘state and federal governments, we as local governments need help with resources to make this better and save the planet.'”

Blonigan has long been an advocate for the environment, even installing solar panels on his Robbinsdale home. He helped draft the resolution that was adopted in January which mentioned how Robbinsdale has experienced a record June heat wave, dangerous air quality from drought-fueled forest fires, water restrictions from drought and oversizing storm sewer infrastructure for future large storm events.

The resolution also said that Robbinsdale would commit to creating and implementing a Climate Action Plan, create a committee that would propose and implement responses and solutions to climate impacts, implement GreenStep Cities best practices related to energy and climate actions and position the city with identified shovel-ready projects to take advantage of state and federal funding opportunities.

The city is already making strides. It will install solar panels on the water treatment plant that is under construction and they have LED lights installed in city facilities too. Blonigan says the city is also working on stormwater control that sometimes causes problems on residential streets.

“I am not naïve enough to think, boom everything will work,” said Blonigan. “I just want people to be more aware. I would like to push everybody, to push local officials, state and federal officials to do something and for us as the city of Robbinsdale, despite the fact that we’re doing pretty good.”

If cities were graded for climate change, Blonigan says he wouldn’t be satisfied with a “B-” grade. He wants an A. 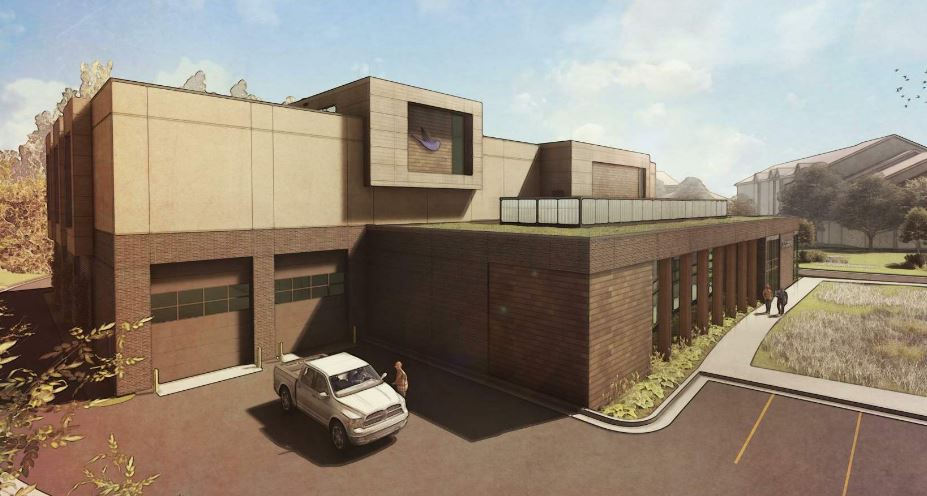